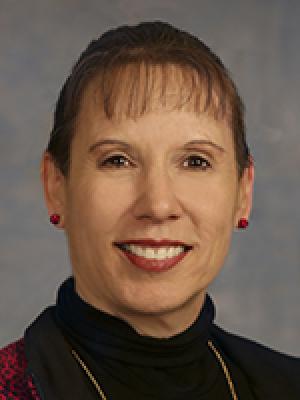 Dr. Jeanine Bussiere is currently Scientific Executive Director of Toxicology at Amgen having moved after the acquisition of Immunex in 2002, where she was the Director of Pharmacology/Toxicology for 3 years. Prior to joining Immunex, Dr. Bussiere was a scientist at Genentech for 8 years. Throughout her career, her work has focused on nonclinical safety supporting the development of biopharmaceuticals across a variety of therapeutic areas. Her additional expertise is in the area of immunotoxicology and she received the Career Achievement Award from the Biotechnology Specialty Section in 2016. Dr. Bussiere is a Diplomate of the American Board of Toxicology, a Fellow of the Academy of Toxicological Sciences, and is an active member of the Society of Toxicology, serving on several committees, both elected and appointed. She is a member of the ILSI/HESI Immunotoxicology Technical Committee, and the American College of Toxicology and serves on the editorial board for the Journal of Immunotoxicology. She received her Doctorate from Washington State University and did her postdoctoral work at Temple University, with an emphasis in immunotoxicology.

Not available to mentor new PhD and Master's students in autumn 2020.

Nonclinical safety supporting the development of biopharmaceuticals across a variety of therapeutic areas from discovery research through post marketing.