"I spent most of my formative years on U.S. Air Force bases in Japan, where my father served as a base civil engineer after his active duty obligation was complete. I fell in love with aviation at a young age and dreamed of one day being a pilot, but my vision wasn’t good enough to qualify. I was elated though when I had the opportunity to become a flight surgeon so I could give back to the aviation community in which I grew up. I earned my medical degree in 2008 from The George Washington University through an Army scholarship and completed an internship at Walter Reed National Military Medical Center. For the past six years I served as a flight surgeon, which is a hybrid of primary care provider, preventive medicine and occupational medicine. I’ve been on various deployments and missions in South America, Africa and the Middle East. I’m currently pursuing my MPH-OEM as part of my Preventive Medicine residency program, a two-year training through Madigan Army Medical Center on Joint Base Lewis-McChord.

Pilots are exposed to various occupational hazards, such as hearing loss due to noise from the engine or weapons systems. They commonly complain of lower back pain, some of which may be associated with vibrations from the aircraft, posture, the wearing of heavy body armor, and cockpit design. While I realize that projects such as redesigning an entire cockpit is a complex process that can take years, I hope to take advantage of my coursework to explore potential solutions that protect our pilots as well as other service members from long-term injury and illness." 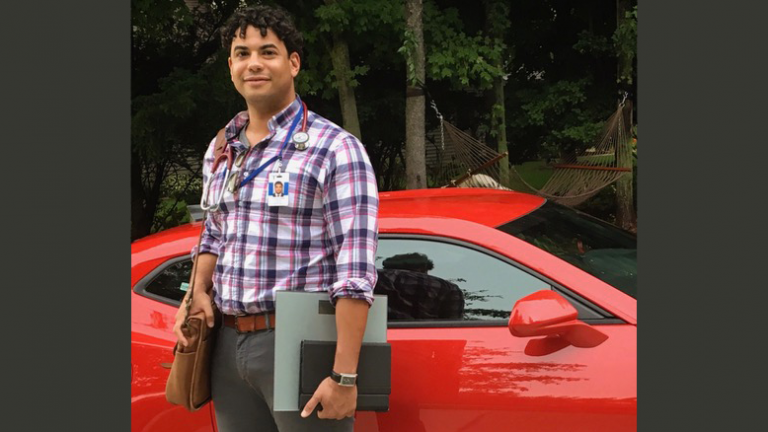 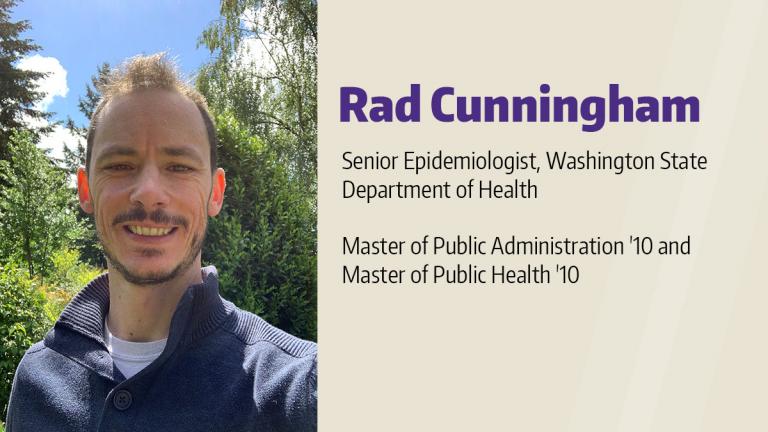 Rad Cunningham works as a Senior Epidemiologist at the Washington S 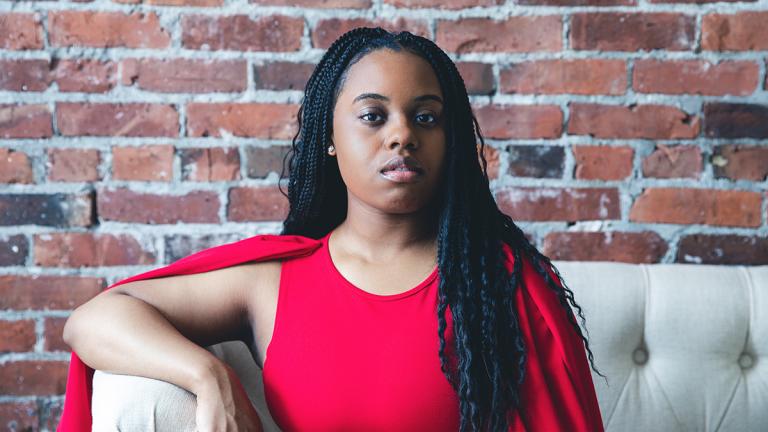 With help from mentors, a recent DEOHS alum created a customized educational experience