The Environmental and Occupational Health Microbiology Lab  (EOHML) carries out research under the direction of Professor John Scott Meschke with a dedicated group of staff, graduate students, and undergraduate students. 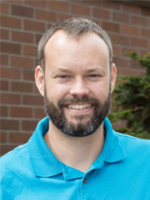 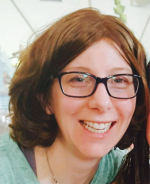 I manage the Environmental and Occupational Health Microbiology Lab. My responsibilities include supervising, mentoring, and providing support to both research scientists and graduate and undergraduate students. Additionally, I identify and respond to laboratory maintenance and inspection issues and procure equipment and supplies necessary to support the many research projects within the lab. My research focuses on method development for the detection and control of pathogens in environmental media including water, food, air, and surfaces, using molecular and microbiological methods.

A sample of past projects include: 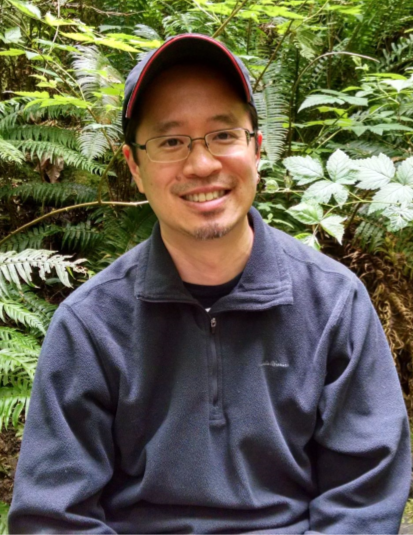 I am the project manager for Scott’s Bill & Melinda Gates Foundation-funded Polio study ("Continued, expanded, and improved use of the bag-mediated filtration system (BMFS) in poliovirus environmental surveillance activities"). I have served in this role since the last phase of the project (April 2014 – March 2017) and continue to do so after we were awarded funding for additional work (April 2017 – March 2019). My primary responsibilities are to oversee and ensure implementation of our team’s project-related activities and coordinate with global partners (BMGF, PATH, NIH Pakistan, KEMRI, University of Pretoria, CDC, NRG & MRG at UW, UVA, Va Tech/CARACAL, and too many vendors to name) on this and associated projects. I am privileged to work with a team that is made up of intelligent, hard-working, and enthusiastic individuals who are really great people. That, combined with the fact that we are contributing to the global effort to eradicate polio, makes coming to work an exciting and enjoyable challenge every day.

In addition to my role as the Polio project manager in the Meschke Lab, I am also a research scientist and laboratory manager for the Kissel and Seto Labs in DEOHS. I have been affiliated with John Kissel’s lab for over 20 years (starting as an MS graduate student) and have been Edmund Seto’s lab manager since 2014. Both labs have collaborated with Scott’s EOHML in the past. Project examples include a probabilistic assessment of norovirus exposure from Puget Sound shellfish impacted by large vessel wastewater discharges (Meschke & Kissel) and the development of low-cost air pollution monitors designed to measure air pollutants as well as endotoxins and allergens (Meschke & Seto). 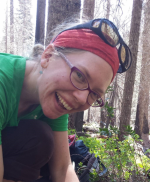 I am the lead technical researcher on the bag-mediated filtration system (BMFS), with most of my work focusing on environmental surveillance of poliovirus. Activities include engineering design, viral assays and analyses, and field work.

The BMFS enables in-field filtration of 3-10 L water volumes (e.g., wastewater, surface water, seawater) for detection of microbial targets, including viruses, bacteria, protozoa, and antimicrobial resistance genes.  As a backpackable system that requires no power, the BMFS is ideal for use in settings with challenging access or minimal infrastructure.  Cartridge filters can be easily shipped for analysis or analyzed locally.  The EOHML has conducted field testing and/or training for use of this system in Kenya, South Africa, Pakistan, India, Bangladesh, Botswana, Mexico, and Haiti. 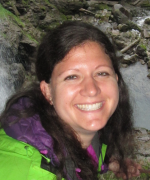 Currently I am working on the environmental application of a reverse transcription recombinase polymerase amplification (RT-RPA) assay to detect poliovirus in wastewater and other environmental surface waters. This project is a collaboration between our lab and PATH. I am also assessing the viability of using the BMFS for rotavirus and norovirus detection.

I am a recent MS Environmental Health and MPA graduate from UW. During graduate school I worked on two main projects related to environmental surveillance using the BMFS. I adapted, optimized, and evaluated five secondary concentration methods for poliovirus detection in wastewater. I also had the opportunity to collaborate with project partners in South Africa (University of Pretoria and National Institute for Communicable Diseases). I worked primarily in Dr. Maureen Taylor's lab to characterize rotavirus A from wastewater samples collected in Nairobi, Kenya (after the introduction of a rotarvius vaccine) using molecular genotyping methods.

My current research focus is the polio project. As part of this project, I am the UW lead for the development of a novel synthetic long-read Next Generation Sequencing approach for identification of poliovirus serotypes and strains in environmental samples. This method allows for multiple mutations in a single virion to be associated with the virion that they are originally from and with increased likelihood of detection of poliovirus present in low concentrations. Additionally, I assist in the data analysis for environmental surveillance studies in Kenya and Pakistan. These studies compare the developed BMFS sampling kit and concentration method with the WHO’s two-phase concentration method. Finally, I aid in the manuscript preparation for these studies.

My PhD research in the Gough Lab at UW CEE and in collaboration with the Nielsen Lab at Aalborg University focused on Enhanced Biological Trace Organic Contaminant Removal (EBTCR) during wastewater treatment. This project involved isolation and characterization of bacteria capable of degrading various trace organic contaminants, bioaugmentation of these organisms in lab-scale reactors, and identification of proteins involved in the degradation of these contaminants. 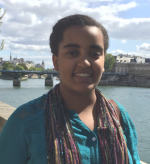 I'm currently working on the BMFS project for polio detection, where I'm involved in the spiking, filtration and elution of wastewater samples.

Past projects include AOAC Evaluation Studies (Microfilm, Gluten) and relative efficacy of MS2 Bacteriophage and Coliforms as viral indicator organisms in recreational water 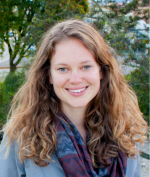 My current research project is an interdisciplinary project looking at modulating effects of enteric viral infection and environmental cadmium stressor on the gut epithelium redox status. We want to understand the interplay between viral infection and cellular oxidative stress. To do this we are using a 3-d mini gut that we derived from mouse and human intestinal cells and using important viral pathogens such as adenovirus, rotavirus, and norovirus. Other projects I'm working on include viral inactivation during disinfection and cleaning for animal facilities and healthcare settings. 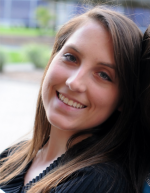 I have had the opportunity to be part of the EOHML since Autumn 2010 and have been fortunate enough to help with a multitude of projects since then, both large and small. The three largest projects I have been a part of are the Bullitt building analysis, looking at both air and surface samples, analyzing geoduck and oysters for local tribal growing areas, looking at bacterial and viral targets, and helping with the Bag Mediated Filtration System (BMFS) and polio environmental surveillance project. Most recently I have been able to travel to multiple countries to assist in training on the BMFS, am helping adapt the system through testing new components, am inventory manager for this project, and am helping expand the versatility of the system, looking at recovering a more diverse array of pathogens. 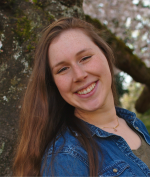 I am currently working on a project to assess the risks associated with exposure to Cryptosporidium and Giardia at recreational water sites in Seattle. By combining the EOHML Bag-Mediated Filtration System (BMFS) and the Environmental Protection Agency (EPA) methodology for identifying the parasites, we will determine the prevalence and distribution of these two diarrhea-causing environmentally omnipresent microscopic parasites. Using quantitative PCR we will understand the source of the parasites (i.e. source tracking), by characterizing the parasites at the species-level and including Bacteroides as source tracking markers. Lastly, a quantitative microbial risk assessment (QMRA) will be done to assess the risk associated with the identified levels and species of Cryptosporidium and Giardia. 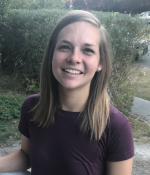 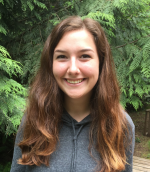 I am investigating poliovirus recovery from primary sludge in order to replicate latrine waste conditions in developing countries. I evaluate recovery using a viral plaque assay. This work is part of the lab's BMFS project for poliovirus detection. I also support other lab projects, as needed, including tissue culture, filtration, and bacteriophage assays. 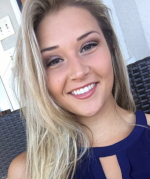 The current project I am working on in the lab involves validating the detection of polio virus in environmental samples using reverse transcription recombinase polymerase amplification (RT-RPA). Environmental samples are collected and known amounts of virus are added to each sample to determine the accuracy and efficiency of RT-RPA in comparison to other detection methods. 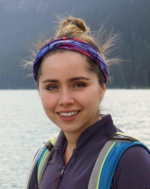 I joined the EOHML in June 2017 as a SURE-EH trainee. During this time I supported two graduate students on their thesis projects. Starting this autumn quarter 2017, my project will focus on the validation of the BFMS method to detect pathogenic bacteria and bacterial indicators in environmental waters.

During my sophomore year, I worked as a research assistant under the mentorship of Dr. Scott Freeman.  I supported the conduction of his meta-analysis that studies the effects of active learning methods in undergraduate STEM courses around the world.