Phone calls, TV, radio, texting - what do all of these modern conveniences have in common? They are made possible by broadcast towers! Living in the western world in 2019, broadcast towers have become an ordinary part of the landscape everywhere from bustling cities to rural towns. 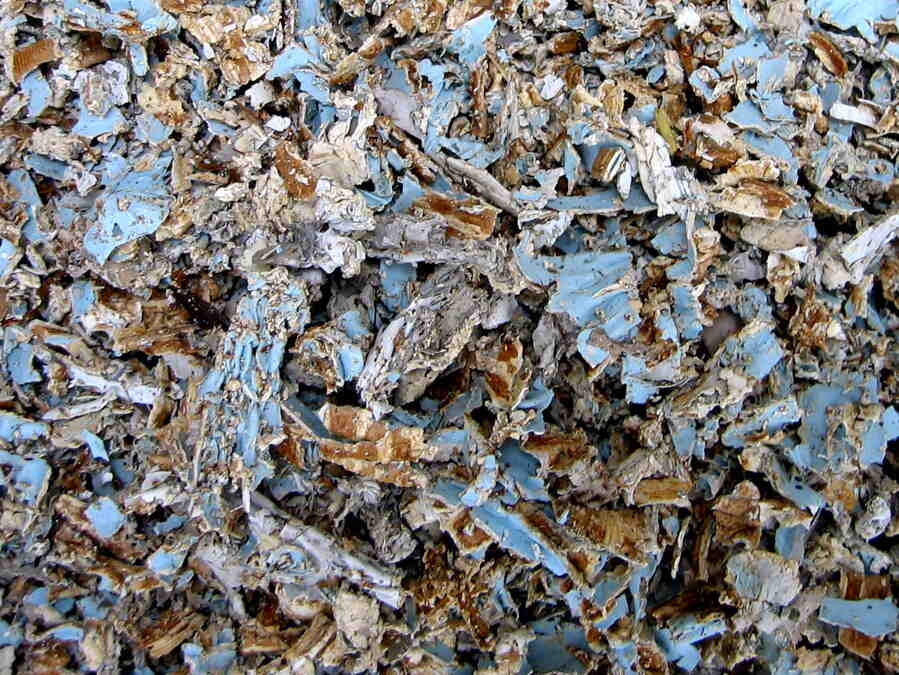 While broadcast towers go widely unnoticed in our day-to-day lives, they require maintenance and restoration work to keep our modern day conveniences functional. This maintenance can pose health risks to surrounding communities and maintenance workers.

One such health risk is exposure to lead in the form of paint chips. Elevated concentrations of lead in humans can cause long- and short-term health effects. Lead poisoning from acute exposures to high lead levels can result in immediate damage to the kidney and brain, while chronic exposure can have adverse effects on the cardiovascular and reproductive system, and result in decreased kidney function. Young children are particularly vulnerable to lead exposures, and are most commonly exposed to lead through the ingestion of lead-containing soil and lead-based paint chips. Studies of children under 6 years old, have shown that even exposure to low levels of lead can result in a variety of neurological problems including lower IQs, slowed growth and behavioral problems.

While lead has been banned in residential paint in the United States, there are many commercial and residential structures that still contain lead-based paint. In early 2018, restoration work on a broadcast tower in a Seattle neighborhood led to the dispersal of lead-based paint chips into the surrounding community. 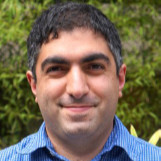 Rami Atallah, a Master's student with the Northwest Center of Occupational Health and Safety, teamed up with local company Wood Environmental and Infrastructure Solutions, Inc. (Wood) as an intern, to help remediate the hazardous situation, perform community outreach, and implement new controls to prevent the spread of lead-based paint chips.

"I was employed as an intern with Wood, and worked on this project conducting many of the daily neighborhood inspections and monitoring. The monitoring work involved collecting and inspecting for chips and paint in residential yards and public areas surrounding the tower, tracking plumes of smaller chips, and recording interactions with the community" shares Rami. "Wood personnel also documented data on the chips collected such as: the quantity of chips per day; daily total chip weights; and approximate chip location and inspection area." 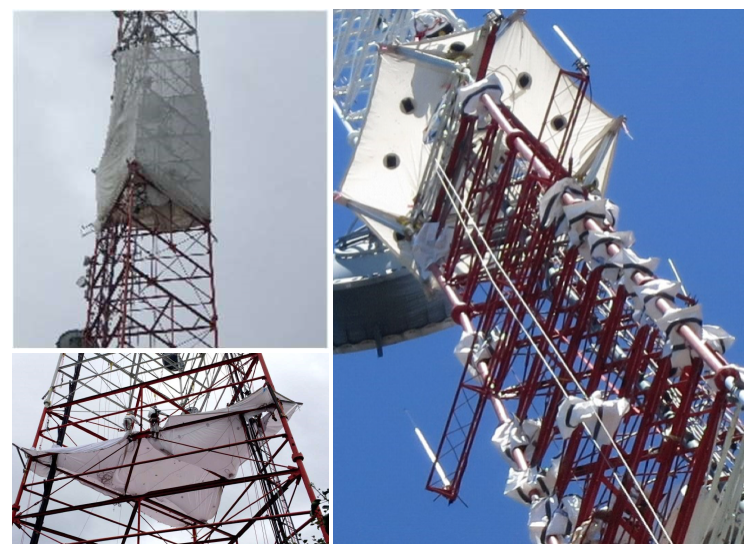 When work resumed, three different control measures were used to limit the release of paint drops and paint chips from the tower to the neighborhood. Initially glove bags around localized work areas on the tower were utilized. However, a significant amount of large chips were still being found in the neighborhood. A floor shroud was subsequently installed under the work area to catch falling chips in addition to the glove bags. During the last month of the project, mesh walls were added to the floor shroud to encompass the entire work area.

"For my graduation project I analyzed the collected chip data to evaluate the effectiveness of the different controls, and presented my findings to my supervisors at Wood, and to my colleagues and faculty members at University of Washington" says Rami. "The use of a floor shroud decreased the mass of chips found in the neighborhood per day by 50%, and this was further reduced by another 40% with the addition of mesh walls. However, the use of shrouds increased the total number of paint chips found on the ground during inspection due to new lead-free paint drying on the shroud and being dispersed into tiny fragments. An increase of 74% in number of chips was observed when the floor shroud was introduced as a control, however, these chips were from the new lead-free paint. The size of these chips were significantly smaller, and confirmed by measurements that showed a 78% decrease of weight per chip when the floor shroud was introduced." 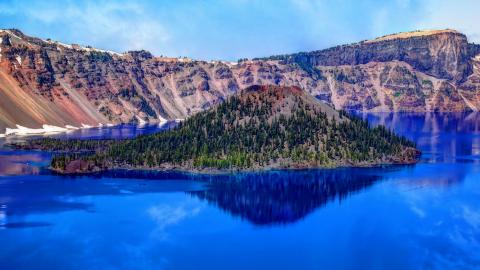 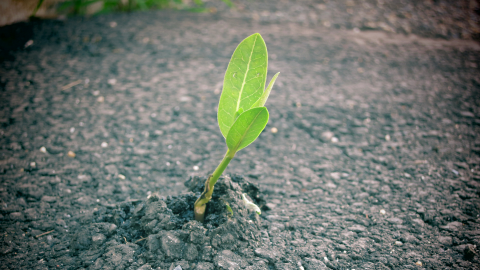 Fostering Resilience in the Workplace

NWCOHS Continuing Education Programs partner with the UW Foster School of Business Center for Leadership and Strategic Thinking (CLST) to help individuals and organizations boost resilience in the face of COVID-19. 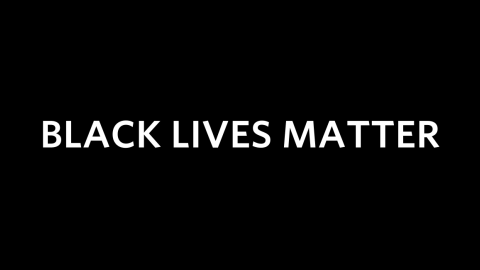