Black lung disease –an incurable condition that causes scarring of lung tissue - is on rise again, in the biggest cluster of disease ever reported. A recent investigation points to failures in federal regulations, and oversight of changing mine conditions.

Black lung disease –an incurable, deadly condition that causes scarring of lung tissue - is on the rise again, in the biggest cluster of disease ever reported (NIOSH). A large proportion of the miners suffering with the deadly disease are young (in their 40s and 50s), many with less than twenty years of mining in their work history.

A multiyear investigation by National Public Radio and PBS Frontline describes a deadly resurgence of advanced black lung disease among thousands of coal miners, due to a lack of occupational health and safety regulations and oversight of changing conditions in the mines. 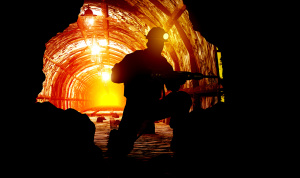 Black lung is one of the oldest known and best documented occupational diseases. The deadly disease is known to be caused by overexposure to toxic mine dust, including silica, which said to be around 20 times more toxic than coal dust and capable of causing disease much more rapidly.

Silica dust is released into the air when miners cut through sandstone, which contains quartz rock, to reach the coal they are mining. As many of the large coal seams become mined out, miners must cut through more rock to reach smaller coal streams, resulting in higher levels of silica dust exposure.

The key to preventing this tragedy is that all dust exposures must be regulated. Current mining regulations account for total mass of dust exposure, however, they do not account for the specific particles in the dust. It is now being reported that miner exposures to coal and silica dust combined have led to this latest epidemic.

The recent NPR and PBS Frontline investigation found that because coal and silica dust are often mixed, federal regulations do not directly address silica dust. In fact, when regulators find too much silica dust in mine air, they place tighter restrictions on coal dust for that mine. The 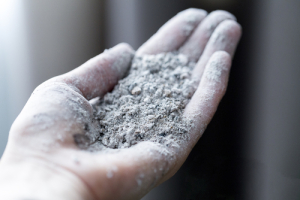 assumption has been that because coal and silica dust are mixed, this restriction will reduce silica dust as well. Unfortunately, dust sampling data from the past 30 years, and the current black lung epidemic, show this indirect approach to controlling silica dust to be insufficient.

Industrial hygiene principles establish the importance of recognizing, identifying, and setting up controls to prevent worker exposures to dust, however, as this resurgence shows us, it is equally important to evaluate whether controls are effective in reducing all potential dust exposures.

The federal Mine Safety and Health Administration has documented 21,000 instances of excessive worker exposure to silica since 1986- data that should have been reviewed and evaluated by industry and regulators to ensure worker health protections were effective. As Dr. Noah Seixas, Director of the Northwest Center for Occupational Health and Safety, explains, "This event is a reminder that occupational lung disease remains a major health threat. Even for those diseases that are well characterized, and protective standards developed, vigilance in controls including enforcement of relevant standards, are needed to prevent their re-emergence. And, the need for active and comprehensive surveillance of both exposures and health effects is needed to identify when controls prove inadequate."

By Becky Yost and Nancy Simcox

For more information about this resurgence of black lung disease, please see the article below. PBS FRONTLINE will premier a documentary on this investigation on January 22, 2019. 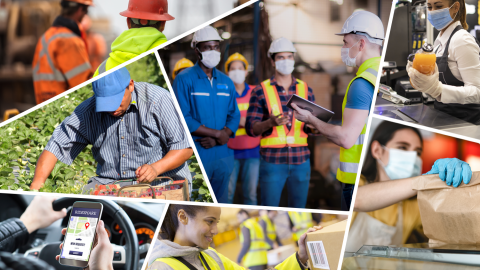 Occupational Health Opportunity for UW Graduate Students of all Disciplines

A new Work and Health Graduate Certificate Traineeship is open to all UW graduate students interested in adding an occupational health perspective into their studies or professional work. Work is an important factor in health, as well as health disparities. 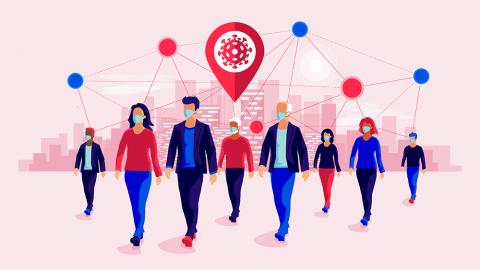 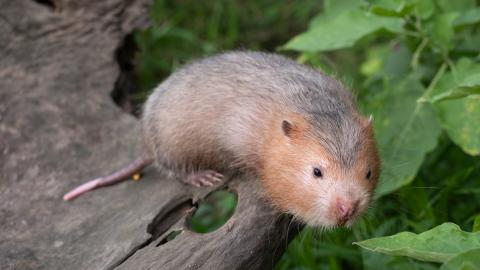 As an intern with PREDICT-2 Study, ERC Trainee Hien Bui worked with the Wildlife Conservation Society Vietnam to discover and track coronaviruses in the wildlife supply chain.