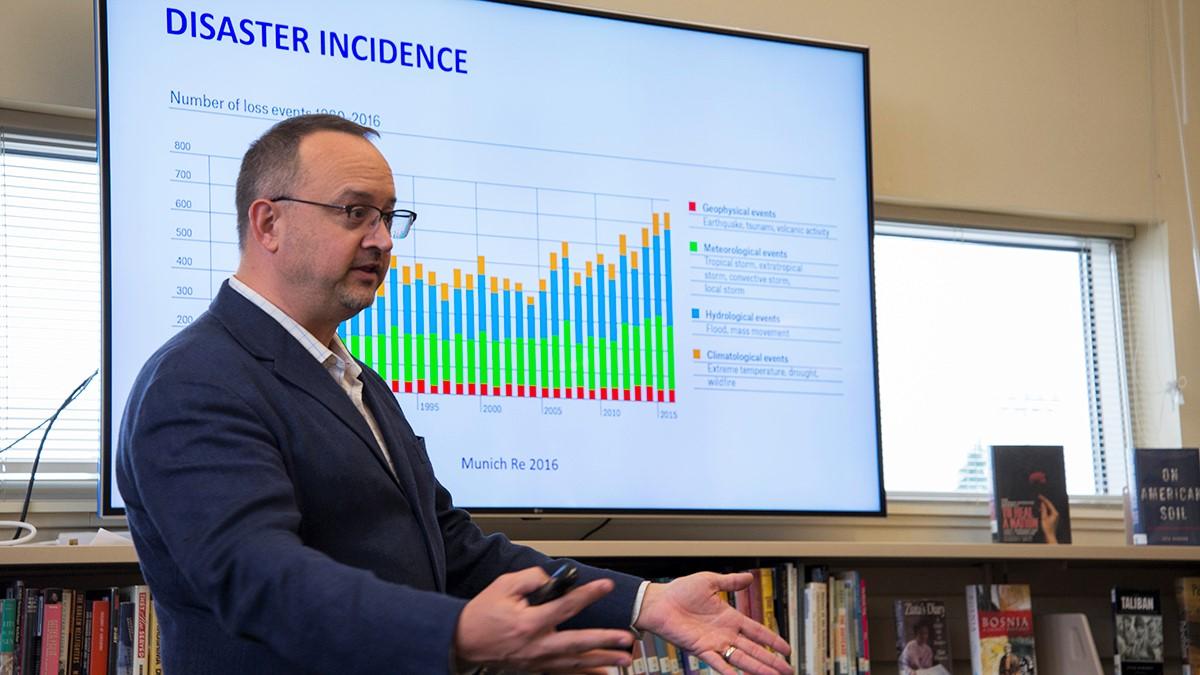 Cutting greenhouse gas emissions is good for human health and for the planet, says DEOHS Associate Professor Jeremy Hess. “In many cases, the efforts to reduce emissions actually pay for themselves.” Photo: Allegra Abramo.

Can you solve this medical mystery?

A New York woman returned home from a Florida vacation with a fever, headache and chills. Despite treatment, her condition worsened, and she eventually developed severe joint pain and a rash across her body.

That was the challenge Dr. Jeremy Hess, associate professor in the UW Department of Environmental & Occupational Health Sciences (DEOHS), recently posed to a group of Bellevue, WA, high school students.

The Newport High School students gathered under the library’s vaulted ceiling for a climate and technology event this month that kicked off with a talk by Hess, co-director of the UW Center for Health and the Global Environment. He is also an associate professor of Emergency Medicine and Global Health and a lead author on the upcoming Intergovernmental Panel on Climate Change sixth assessment report.

Modeled after the television show “Shark Tank,” the event also featured student presentations pitching Hess and a Newport teacher on their ideas to address climate change.

The resurgence of disease

When no one could guess what had sickened the woman, Hess revealed that she had contracted a mosquito-borne tropical disease called dengue.

Also called break-bone fever, it was once common in the southern U.S. but was eradicated decades ago. The New York case marked the first case acquired in Florida in at least 40 years and the beginning of a resurgence of the disease in the US.

“You can now identify outbreaks of climate-sensitive disease that are driven by climate change all over the United States,” Hess told the students.

Good for the planet and your health

Even more concerning than the spread of disease, Hess said, are climate change’s impacts on other conditions that influence of our well-being.

For example, some regions can expect drops in crop production, more heat-related deaths and more conflict and violent crime.

Thus, cutting greenhouse gas emissions not only reduces the risk of dangerous climate change, Hess explained, it is “also good for human health, and those benefits hit almost immediately . . . In many cases, the efforts to reduce emissions actually pay for themselves.”

Yet we remain on a path of rising emissions, Hess said. Stabilizing warming below the Paris climate agreement goal of 2 degrees Celsius (3.6 degrees Fahrenheit) will be "effectively impossible" without radical reinvestments by 2035.

With a 3-degree change, “everything starts to get pretty bad,” Hess said. “I really hope we don’t get there.”

From cow poop to electric vehicles

Students presented a range of ideas for addressing climate change that spanned technology, policy and education.

A trio of students explained their idea for a more efficient cooling system powered by liquid nitrogen. Others explored capturing methane from cow manure, implementing a carbon cap-and-trade policy and eliminating plastic waste.

One student’s presentation on the use of batteries in transportation prompted a conversation about the carbon footprint of flying. Students were surprised to learn that emissions from flying are roughly equivalent to driving on a per-mile basis. The problem, Hess pointed out, is that flights typically cover many more miles.

While no students won $1 million for their ideas, they all earned extra credit and community service hours.

This was the school’s first such event, which grew out of conversations between the school’s chemistry department and Jay Busch, PhD, the school’s research technology specialist.

Reflecting on the future, students expressed optimism tinged with awareness that the heaviest burdens of climate change will fall on them.

“A lot of the adults I know, they’re just like, ‘Oh, I’ll be dead by the time that has a major effect,’” said Newport sophomore Annika Lindberg. “So they are kind of just leaving it up to us.”

That’s why Hess agreed to spend an afternoon with the students, he said.

“To be frank, I feel like our generation has kind of screwed this one up,” he said. “And we're going to be handing it off [to young people]. So I want to have an open dialogue with them about that.” 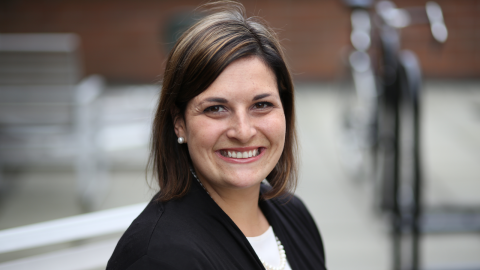 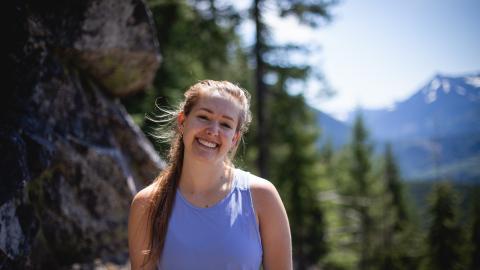 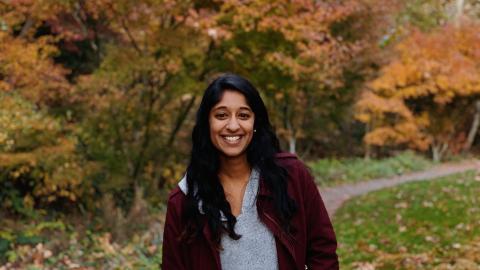 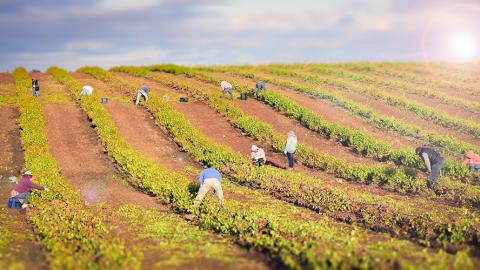