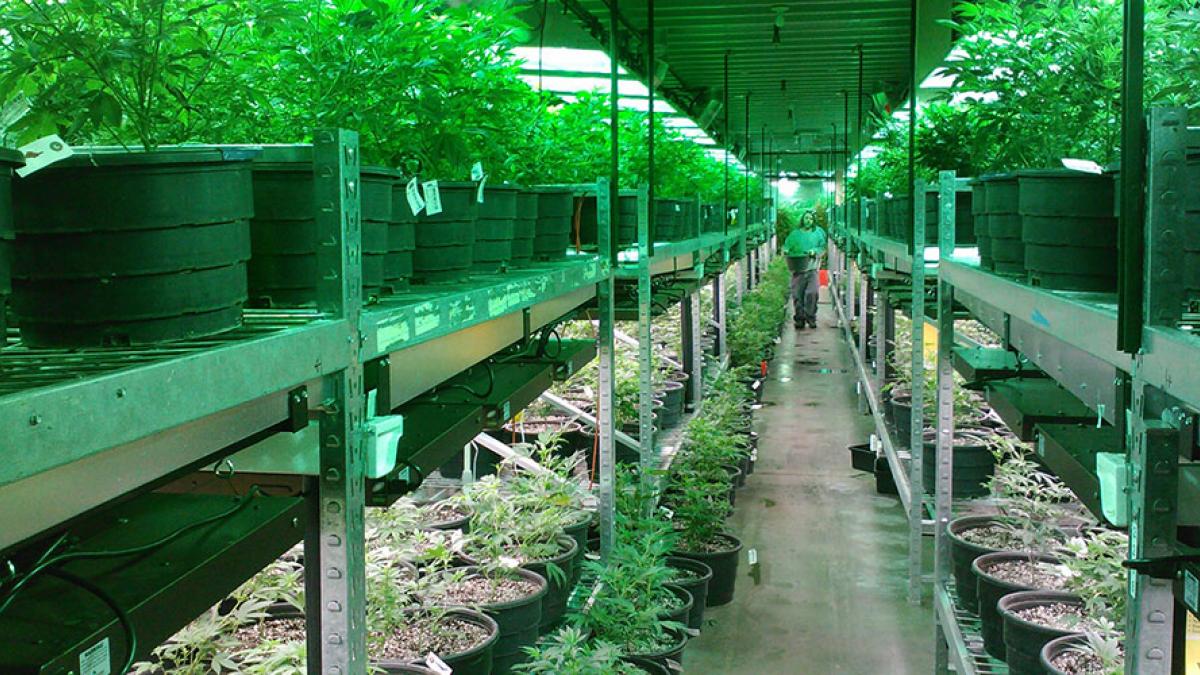 Cannabis grows under UV lights. Photo by noexcusesradio via pixabay

You might guess tech or health care. But you’d be wrong.

Get the DEOHS fact sheet about cannabis worker safety here.

The cannabis industry is at the top, with jobs growing 445 percent in 2017, according to data from ZipRecruiter.com.

In Washington state alone, the cannabis industry had created an estimated 11,000 jobs by 2016, four years after the state became one of the first to legalize recreational use of marijuana in 2012.

This "green rush" is generating billions of dollars in annual sales and tax revenues along with a new set of concerns about on-the-job health and safety issues faced by cannabis workers.

“There are a lot of cannabis workers unprotected,” said Professor Christopher Simpson of the UW Department of Environmental & Occupational Health Sciences (DEOHS). “Studying their exposures is our duty at DEOHS as we are mandated by the state to protect workers.”

Even as more states vote to legalize marijuana, it remains illegal at the federal level. That means the industry is mostly unregulated by agencies such as the US Environmental Protection Agency and the Occupational Safety and Health Administration.

It also means there is a shortage of funding to study cannabis workplace exposures and their health impact.

“In the absence of federal leadership, it’s falling to the states to protect cannabis workers,” said Simpson, who began investigating workplace issues in the cannabis industry in 2016. “As more states legalize marijuana, we need to work together, learn from each other and share education and training materials.”

In 2016, Simpson and Chmielinski joined forces with other DEOHS colleagues and the nonprofit Cannabis Alliance to follow up. By attaching sensors to workers during their eight-hour shifts, Simpson’s team was able to measure their UV exposures.

This larger study evaluated a combination of five indoor, outdoor and greenhouse grow operations, supported by funding from the Safety and Health Investment Projects program of the state Department of Labor & Industries.

“It was important to expand the study to all CGO workplaces,” Simpson said. “Only looking at indoor workers gives the false impression that UV exposure outdoors is not hazardous, when in fact, outdoor workers had the highest exposures.”

A closer look at UV bulbs for growers

In the cannabis industry, germicidal bulbs are marketed to cannabis farmers as a way to control powdery mildew on the crop. Simpson said some cannabis farmers purchase higher UV-emission bulbs because they believe these bulbs increase THC, one of the active ingredients in cannabis.

Shining a light on safety

Simpson said many of the outdoor workers wore protective clothing, and employers set up shaded areas for rest and hydration breaks. While some indoor grow operations required workers to wear sunglasses, protections for indoor workers were not consistent.

To raise awareness, Simpson’s team created free fact sheets, available in both English and Spanish. The factsheets describe protective measures that employers as well as their indoor and outdoor cannabis workers can take. To date, more than 100 factsheets have been downloaded by organizations in Washington, Oregon and Colorado.

The research team’s initial interviews with cannabis workers also uncovered another concern: Workers were worried about their respiratory health, reporting symptoms such as shortness of breath; nasal irritation and bleeding; and skin rashes.

A new study will begin this fall with pilot funding from our Pacific Northwest Agricultural Safety and Health Center to collect respiratory health information from workers.

“We will look at the relationship between those health symptoms and specific work activities to provide workers with guidance,” Simpson said. 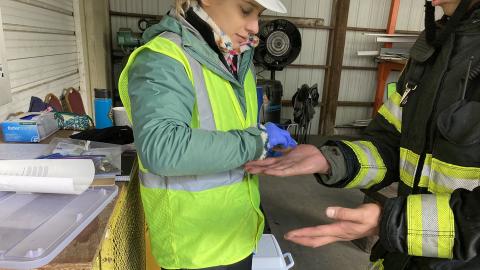 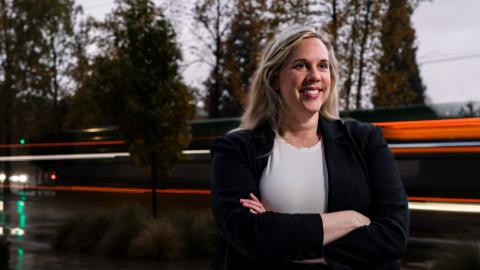 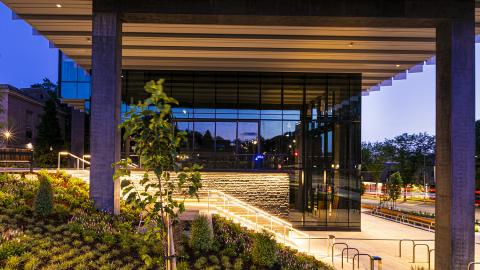 University of Washington is No. 7 in the world for environmental and occupational health sciences

Among US universities, DEOHS programs rank No. 3, according to new US News & World Report rankings