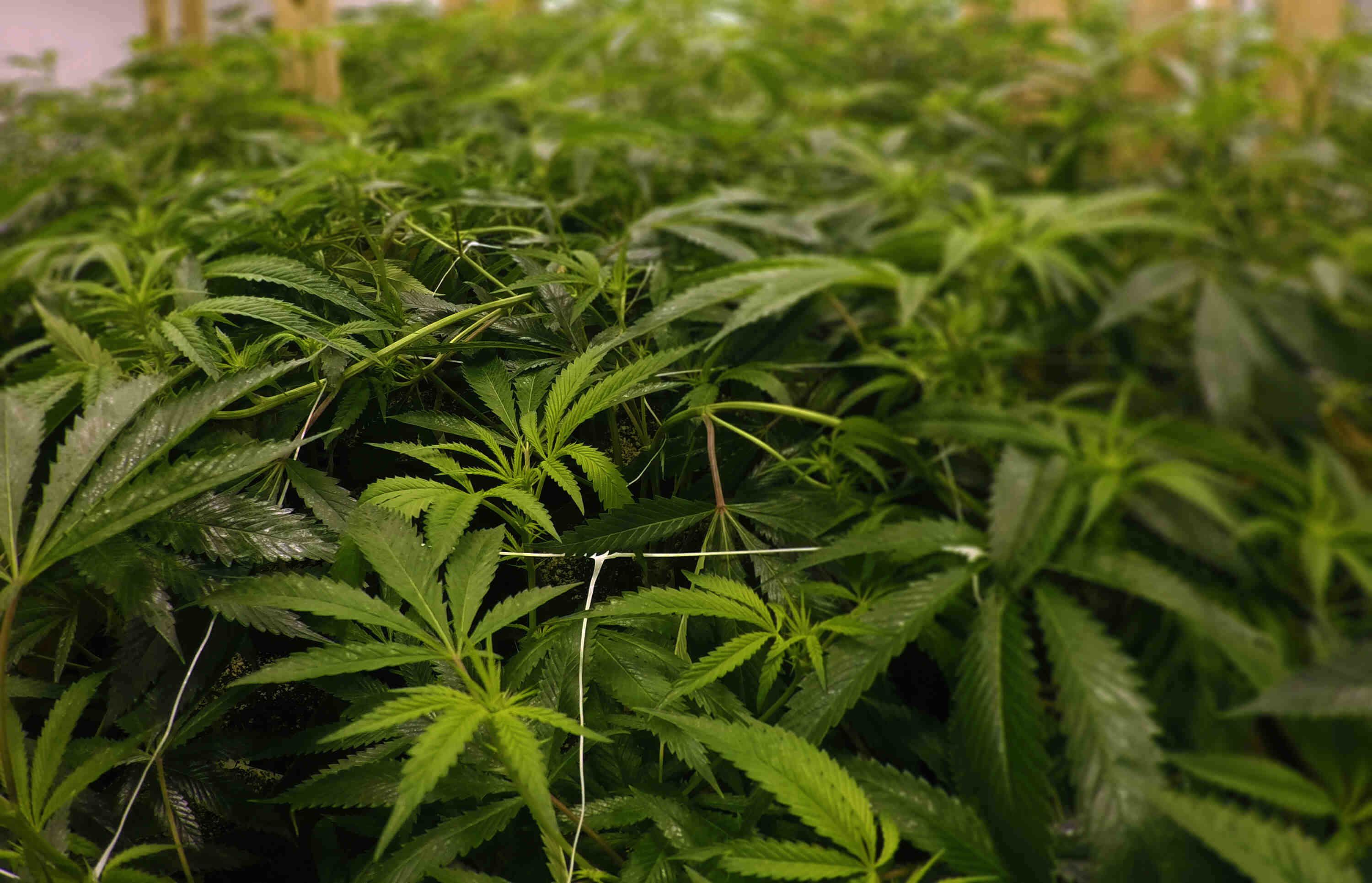 Legal marijuana is one of America’s fastest-growing industries, yet little research exists on the unique workplace and health risks faced by cannabis workers.

A special issue of the journal Annals of Work Exposures and Health published today and led by University of Washington researchers offers one of the first comprehensive overviews of occupational health and safety issues in an industry that supports an estimated 250,000 US jobs.

“This issue looks at the state of the science on what we know—and importantly, what we don’t know—about worker health and safety in this rapidly expanding industry,” said Professor Christopher Simpson, the issue’s guest editor and professor in the UW Department of Environmental & Occupational Health Sciences.

“States that have legalized cannabis are making a lot of money through tax revenue,” Simpson said. In Washington, the state is getting more revenue from cannabis than from alcohol and tobacco combined, he noted.

“I think it’s appropriate that the state should dedicate some of those funds to occupational health and safety concerns, and more broadly to the public health consequences of cannabis use,” he said. Voters in Washington set aside money for such research when they voted to legalize marijuana, but only a small fraction has been distributed, he said.

Recreational marijuana use is currently legal in 11 states and Washington, DC, for adults over the age of 21, and legal for medical use in 33 states.

A rising number of worker injuries and illnesses points to the need for a standard set of federal guidelines and workplace rules to protect worker health and safety, Simpson said. But with cannabis illegal at the federal level, agencies such as the Occupational Safety and Health Administration and the Environmental Protection Agency are not allowed to issue opinions or guidance.

“That has been totally left up to each state to try to figure out for themselves,” Simpson said. “State regulators did their best in setting up health and safety rules, given they had very little to base them on. But now we are starting to see where the gaps are.”

Workers are increasingly reporting injuries from slips, trips and falls as new businesses set up shop, as well as ergonomic injuries and respiratory illnesses such as work-related asthma.

Simpson hopes the special issue will spur more funding and scientific research and, at the federal level, new conversations about the federal government’s role.

“The reality is workers are working in this industry, whether the federal government agrees with it or not. Federal agencies really have a responsibility to protect these workers,” Simpson said.

Noah Seixas, professor emeritus in the UW Department of Environmental & Occupational Health Sciences (DEOHS), is editor-in-chief of the Annals of Work Exposures and Health, which is published by Oxford University Press and owned by the British Occupational Hygiene Society.

“Continuing our reputation for publishing cutting-edge research on occupational safety and health, the Annals is proud to support this effort,” Seixas said. “We rarely encounter such a new and rapidly expanding industry, with both traditional and novel hazards for the production workforce.”