"My path to environmental toxicology definitely originated on the ‘environmental’ side. I grew up in and around the Puget Sound, pursued an undergraduate degree in marine biology at Scripps College in California, worked as an intertidal biologist on San Juan Island, and conducted reef resilience studies in the Caribbean for three years after graduating. Planning to pursue a Ph.D. in marine zoology, I volunteered with a lab at the NOAA Northwest Fisheries Science Center (NWFSC) studying algal toxins and their effects on marine communities along the US west coast. I ended up enjoying that work so much that I switched tacks and started studying environmental – specifically marine – toxicology.

My research focuses on domoic acid and saxitoxin, both of which are produced by marine harmful algal blooms (HABs). I use an aged mouse model to explore mechanisms of chronic domoic acid exposure in the elderly, and I continue to collaborate with NOAA NWFSC as part of that research.

At DEOHS I have been able to explore marine HAB toxins through many different lenses. The collaborations that are possible here at UW and in the Pacific Northwest have allowed me to investigate molecular mechanisms and articulate concerns for vulnerable populations, all while keeping my research grounded in real-world, environmentally relevant exposures.

After graduation, I plan to pursue a post-doctoral position at a university. My ultimate goal is to lead a lab at major research university, conducting interdisciplinary research that is relevant, actionable, and responds to some of our most pressing environmental health challenges." 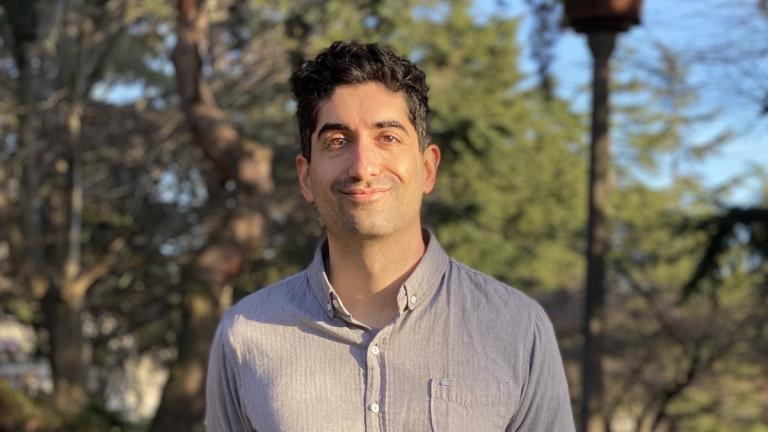 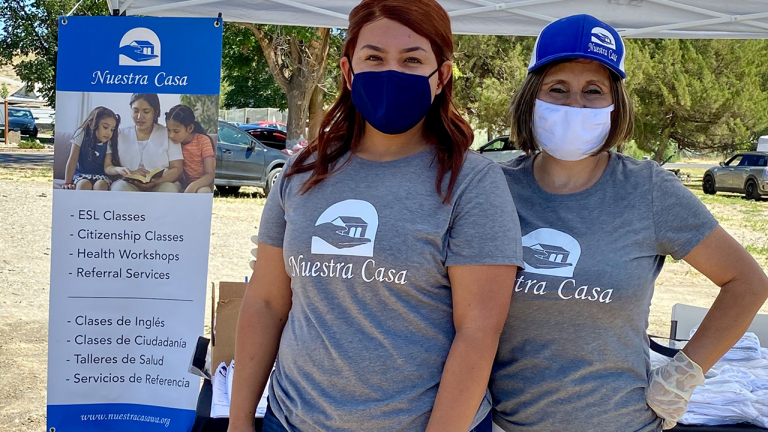 Community groups fill a public health gap for farmworkers and other Central Washington residents, new report from UW and Front and Centered shows 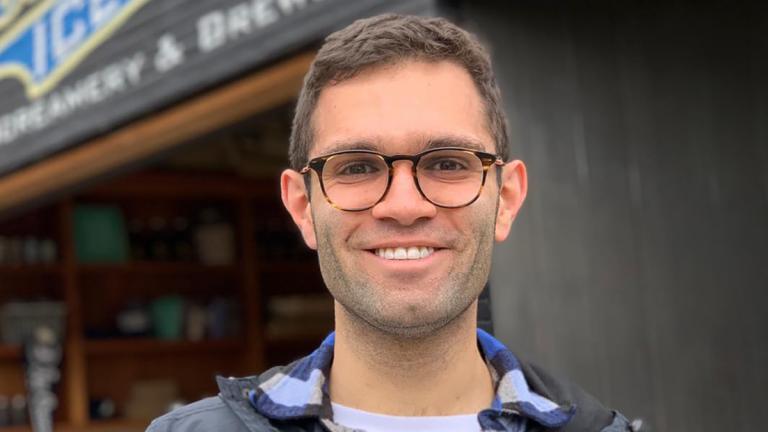 For this DEOHS alum, a PhD in toxicology brought a public health lens and lifelong friends