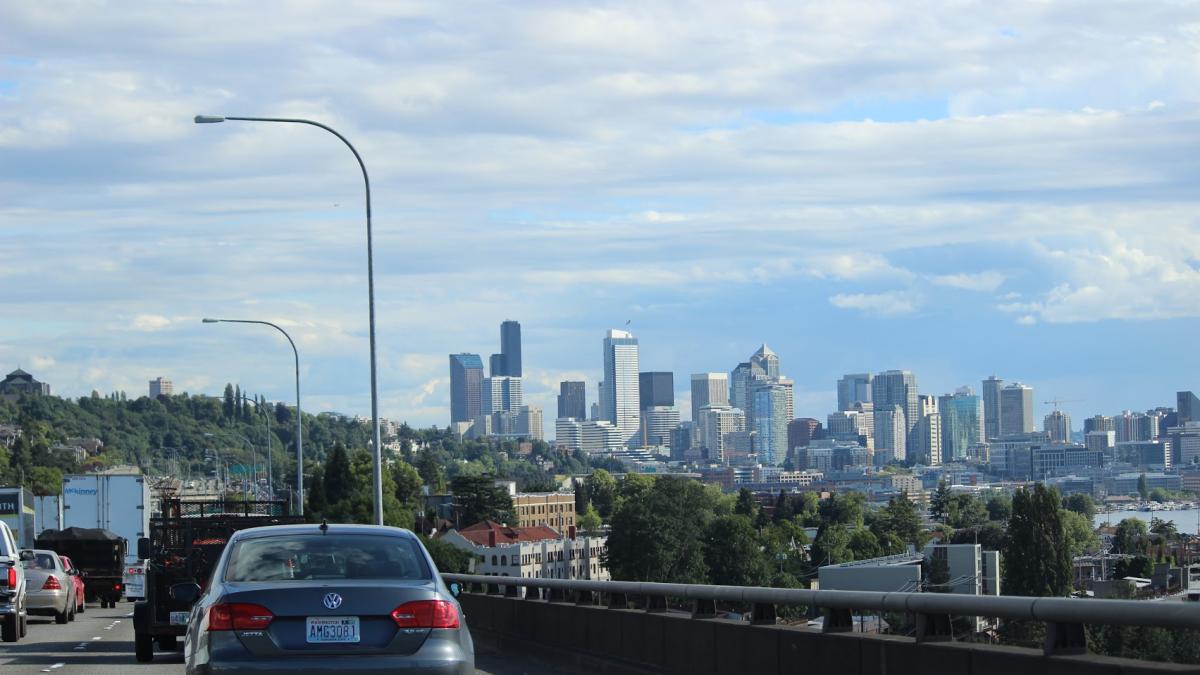 Air pollution can accelerate lung disease by as much as a pack a day of cigarettes, according to new research from DEOHS and our partners

Long-term exposure to air pollution—especially ozone pollution—accelerates the progression of emphysema of the lung, according to a newly published study led by the University of Washington, Columbia University and the University at Buffalo.

Researchers from the UW Department of Environmental & Occupational Health Sciences (DEOHS) and partner institutions used data from an extensive, 18-year study called the Multi-Ethnic Study of Atherosclerosis. The study involved more than 7,000 people and a detailed examination of the air pollution they encountered in six US metropolitan areas. Nearly half were nonsmokers.

The study was published today in JAMA.

"We were surprised to see how strong air pollution's impact was on the progression of emphysema on lung scans, in the same league as the effects of cigarette smoking," said Dr. Joel Kaufman, DEOHS professor and the study's senior co-author.

"We really need to understand what's causing chronic lung disease, and it appears that air pollution exposures that are common and hard to avoid might be a major contributor," he said.

The association between air pollution and emphysema progression was strongest with long-term exposure to ozone. While environmental regulations have helped reduce the levels of some kinds of air pollution over time, ozone levels have not declined, Kaufman said.

Without new control strategies, “these levels are not expected to decline as climate change advances,” the study’s authors said. “More effective control strategies to reduce ozone concentrations may be needed to protect lung health.”

To learn more about the research, read the news release 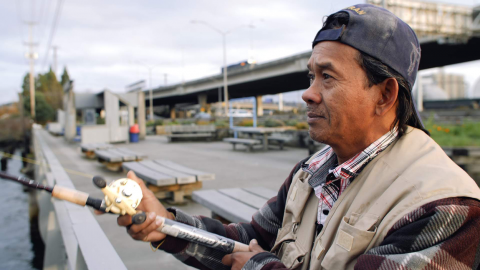 Safe fishing on the Duwamish 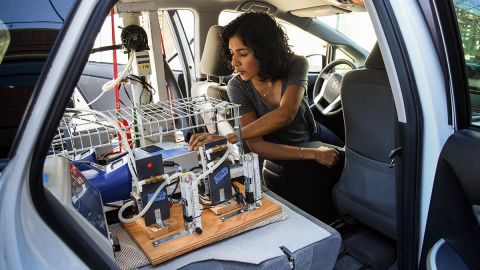 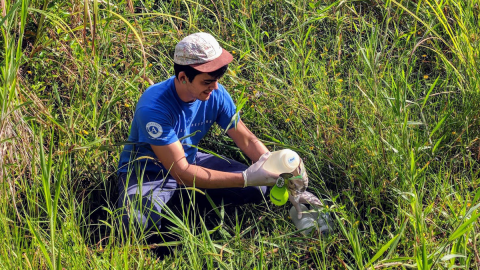