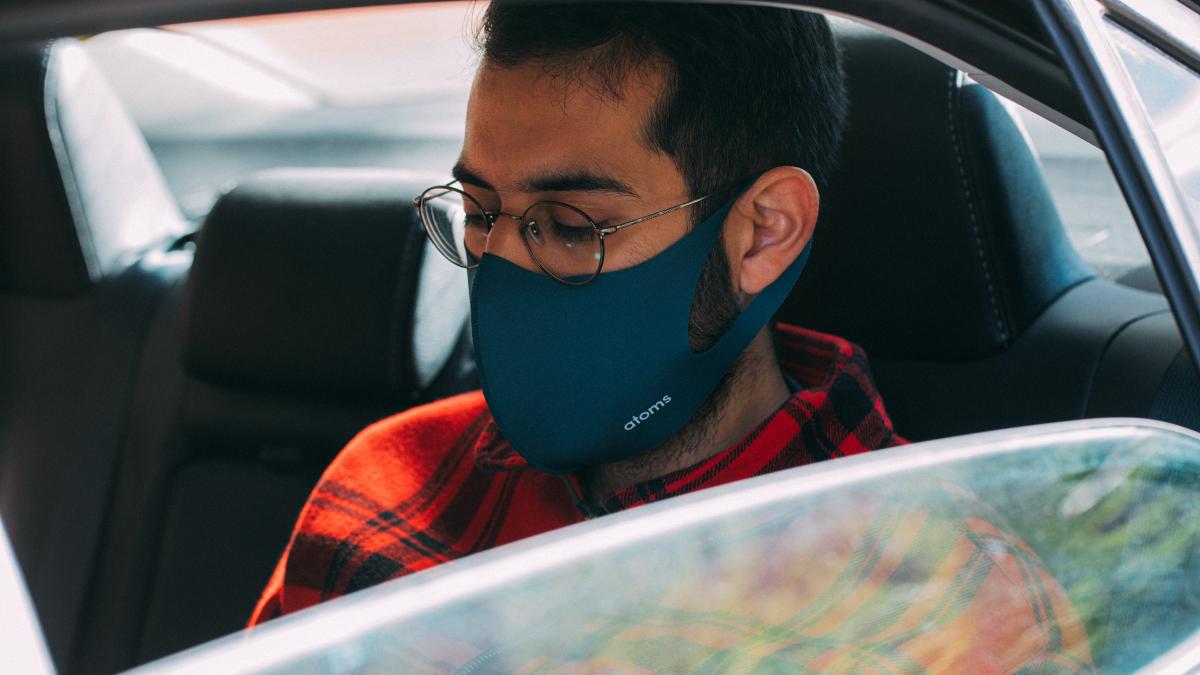 When you get into the car of the app-based driver you just tapped up on your phone, you expect the driver and the car are safe and capable of getting you where you need to go.

What you may not realize is that the driver wonders the same thing about you: Is the passenger ill? Are they properly masked? Will they pull it down once seated? Are they in a bad mood? Did they just get out of a rough meeting or an alcohol-fueled altercation at a bar?

“It’s a job that is vital to so many people, for moving people to and from medical appointments, to and from the airport, etc. Obviously, app-based drivers are essential for moving people,” said Marissa Baker, assistant professor in the UW Department of Environmental & Occupational Health Sciences.

“It’s vital work, but it’s largely something the general public seems to forget about.”

Baker is senior author on a new study published Sept. 14 in the American Journal of Industrial Medicine examining the pressures, risks and dilemmas facing app-based drivers and how they were affected by the pandemic.

Every ride carries potential risks. Each trip includes at least two people — possible disease vectors, unpredictable humans — now in a closed and confined space. The passenger may face this risk a few times a week. For the driver, this is a workplace risk possibly undertaken dozens of times a day.

Throw a viral pandemic into the mix, and you have workers in a largely unprotected job facing a range of very difficult choices:

To illuminate these pressures, Baker and other UW researchers trained four app-based drivers affiliated with the Teamsters Local 117 in Seattle to conduct survey interviews of their fellow drivers.

The majority of drivers reported high levels of stress and concern about being exposed to the novel coronavirus. Roughly 30% thought they had already had COVID-19. Nearly 3 in 4 drivers had lost income, while spending their own money on protective equipment.

Those who left the business because of the pandemic (42 drivers) reported having a hard time getting unemployment benefits. Only 31% said they received an appropriate mask and hand sanitizer from the company they drove for, and even then, the supplies were not enough.

“They receive very little support from the companies that they drive for, and this is a population that had a lot of awareness of the potential exposures they could be facing,” Baker said. “They had a lot of concerns and worries, not only about how those exposures would be affecting their health and their family’s health, but also the viability and their job.”

The drivers spoke of feeling isolated and lonely since they rarely have a chance to talk with their peers. In the study, one driver explained: “[I]n this line of work, you’re very insular. I mean, I’m in my own little universe . . . so finding a way to bridge that gap has been the biggest challenge.”

“You have other people who are doing the same job as you, but you may never interact with them. So you miss out on some of that strength, not only brainstorming of like, ‘Hey what masks are you using?’ or ‘Where are you stopping?’ but it also keeps workers from organizing,” Baker said.

“If you get these workers talking to each other and recognizing that they are all facing the same struggles, that can lead to changes.”

Baker explained that while Seattle has taken steps to try to improve drivers’ working conditions, drivers nationwide do not enjoy the same benefits because they are not classified as employees.

Most don’t have access to state or federal health and safety protections, a living wage or sick leave.

“This is a full-time job for many people, this is not just driving on the weekends to supplement another job. These drivers are raising families, using what they make to pay for their kids to go to college. This is important, vital work, and we should be recognizing that through the benefits that we demand that these drivers receive,” Baker said.

“Not only for their well-being, but also for the customers they interact with.”

Co-authors include Kerry Beckman, Lily Monsey and Megan Archer, all graduate students and staff in the UW School of Public Health; Nicole Errett, an assistant professor in the UW Department of Environmental & Occupational Health Sciences; and Ann Bostrom, a UW professor of public policy and governance.

This research was funded by a UW Population Health Initiative Economic Recovery Grant. 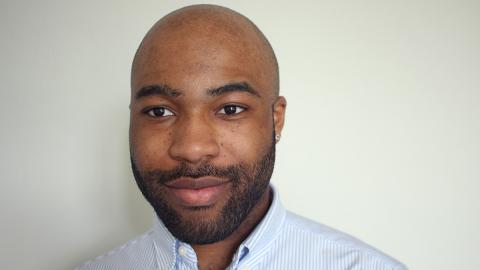 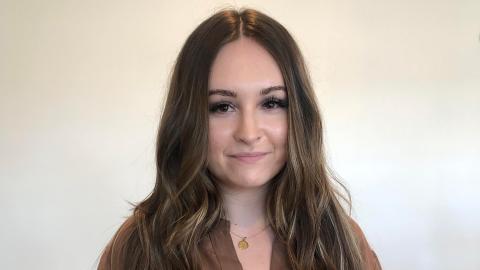 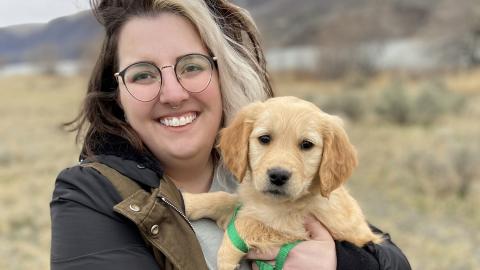 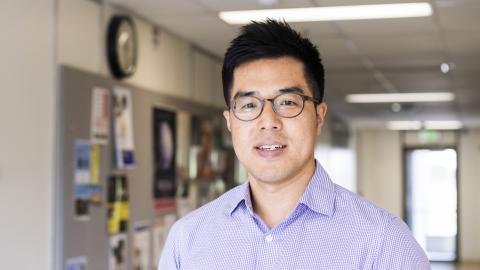