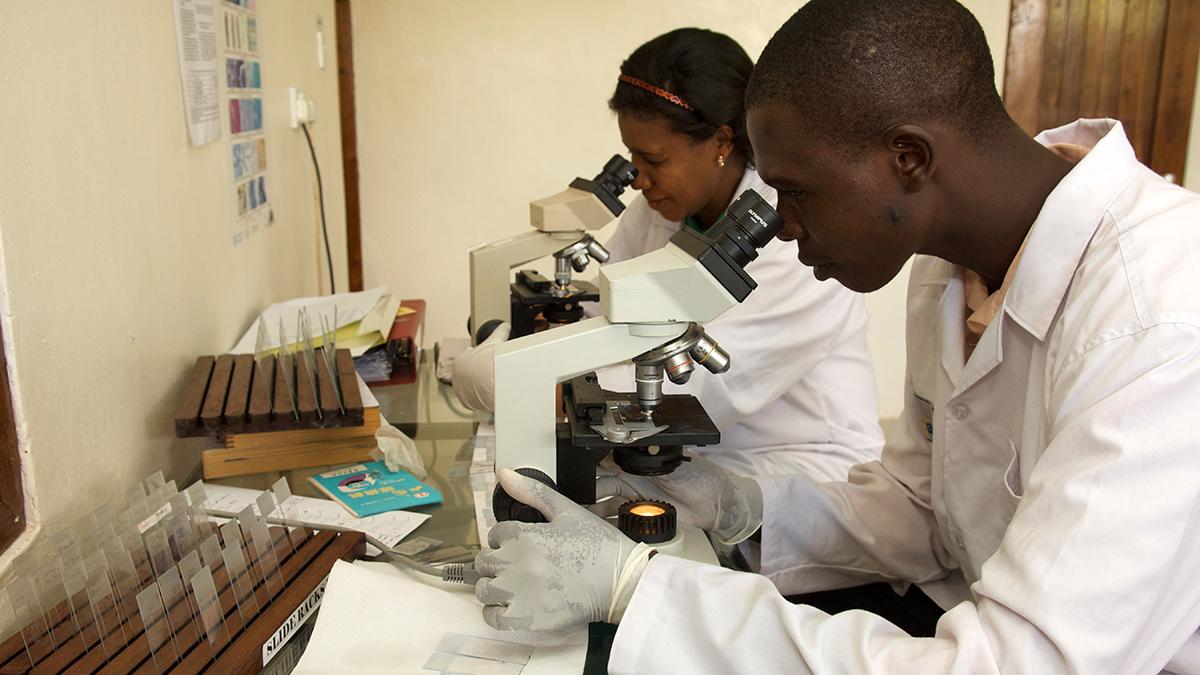 At first, a person infected with TB bacteria may think it’s a bad cold. Several weeks could go by before the patient goes to the doctor.

“It’s during those weeks when people are spreading the disease to family and colleagues,” said Professor Gerard Cangelosi of the UW Department of Environmental & Occupational Health Sciences (DEOHS).

Cutting the time between TB infection and treatment is the goal of Cangelosi’s research on a new oral swab test to detect TB more easily, at lower risk and at lower cost than the current approach.

Now, the results are in from the first large human study of the new method.

A recently published paper by Cangelosi and his research team in the Journal of Clinical Microbiology found that the oral swab method can be as accurate as existing diagnostic tests that are more expensive, more invasive and potentially more dangerous for health workers.

A new tool to end TB

Using oral swabs to test for TB could be a game-changer, particularly in settings with few health care resources and for children and other patients who can’t be effectively tested using current methods.

A major report published last month by The Lancet found that investing in new diagnostic approaches will be an essential part of ending TB within a generation.

Cangelosi recently received a $1.3 million, 4-year grant from the National Institutes of Health to continue his work on the oral swab approach. His team will spend 2019 optimizing and validating oral swab analysis, then evaluate the method during additional human trials in South Africa, where TB is endemic.

“This approach could facilitate point-of-care diagnostic strategies and greatly simplify the care of patients,” Cangelosi said. “It could also facilitate active case-finding strategies, leading to reduced TB transmission and a new tool in the global fight to end TB.”

Sputum sample quality varies widely, and when patients cough up sputum from deep in their lungs to provide a sample, health care workers and other patients can be exposed to airborne TB.

“Basically, sputum is a horrible sample. It’s hard to manipulate, it’s not a homogenous sample, there’s not much TB in there in the first place, and patients hate giving them,” explained David Boyle, DEOHS affiliate associate professor and TB researcher who was not involved in the study.

It was a situation ripe for a rethink.

Cangelosi’s oral swab test relies on two quick tongue swabs instead. The sample can be collected in just seconds. The test is noninvasive, painless and doesn’t produce airborne bacteria.

A swab test “is a nicer method and could lend itself to automation, too,” Boyle said. He envisions the new test integrating into existing lab analysis equipment so that health care systems in low-resource setting would not need expensive new equipment.

“Some adaptations will be necessary, but we believe that [the swab samples] will work in the current analysis machines,” Cangelosi said.

Eventually, Cangelosi hopes the test can be used in schools, factories, prisons, hospitals and other locations with large groups of people where TB may be lurking to identify cases earlier and get people into treatment faster.

From macaques to humans

Cangelosi got the idea for an oral swab from Lisa Jones-Engel, a UW biological anthropologist who has successfully tested primates with the method since 2000.

Since “monkeys don’t spit,” said Jones-Engel, her team needed a way to test for TB without using sputum. A colleague, Alicia Wilbur, turned her onto the idea of a cheek-swab test, which could be taken from the macaque monkeys she was studying when they were trapped and anesthetized to collect other data.

“This all started with two anthropologists and a bunch of monkeys,” said Jones-Engel. “Jerry was the first person in the human TB world to say ‘Huh, there’s something to this,’ and he had the desire and ability to take this and run with it.”

Starre Vartan is a freelance writer specializing in science and the environment. 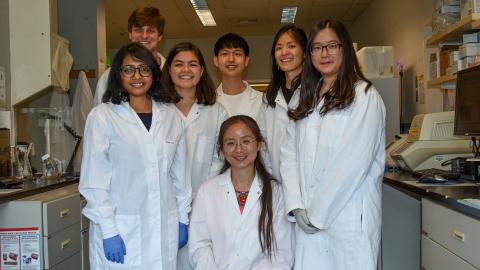 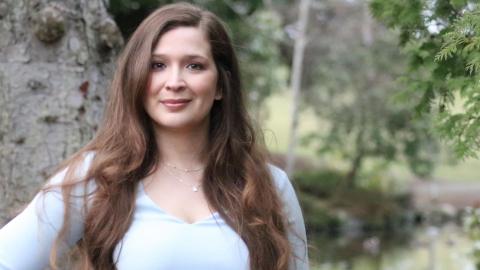 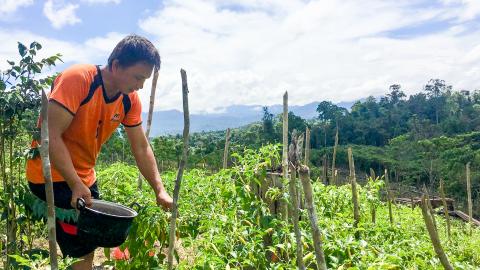 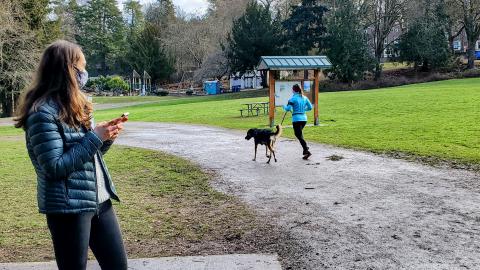 More than 85% of observed King County residents masked up in public, UW researchers find in partnership with King County and Washington State Department of Health