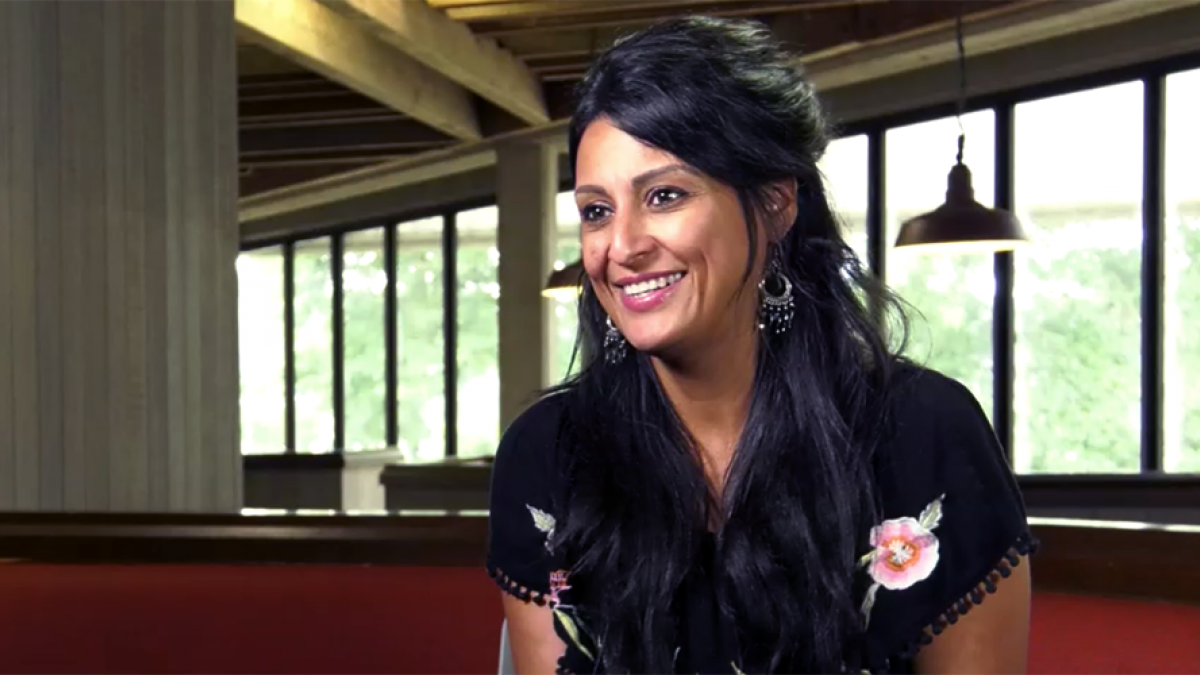 Vanessa Galaviz, lecturer in the UW Department of Environmental & Occupational Health Sciences (DEOHS), is being recognized by the American Public Health Association (APHA) as an emerging leader in environmental health.

Galaviz will receive the Rebecca A. Head Award from the APHA’s environment section at the APHA’s annual meeting in November. The award recognizes an outstanding emerging leader from the environmental health field working at the nexus of science, policy and environmental justice.

As an environmental health scientist, Galaviz works in partnership with communities, government and academics to reduce environmental exposures and address environmental injustices faced by low-income and minority populations and other underserved communities.

Galaviz has also served as director of outreach and education at the Pacific Northwest Agricultural Safety and Health Center, part of DEOHS.

A voice for environmental justice

As a Mexican-American, Galaviz experienced firsthand the struggles of living in an underserved community in Los Angeles and was the first in her family to attend college and graduate school.

She earned her bachelor’s degree from the University of California, San Diego; her MPH from San Diego State University; and her PhD in environmental and occupational hygiene from DEOHS. 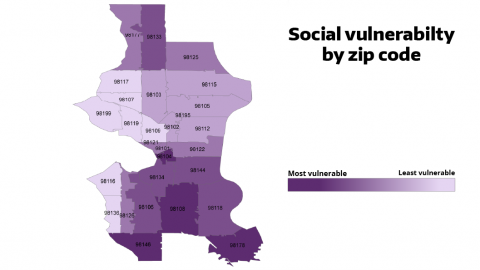 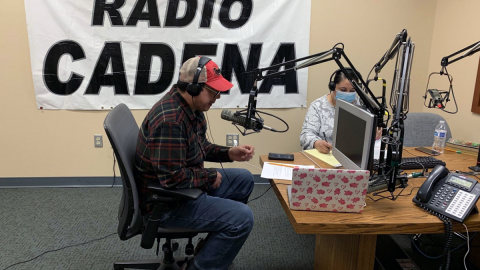 Cultivating farmworker health on the airwaves 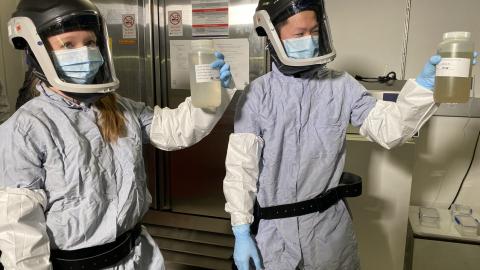 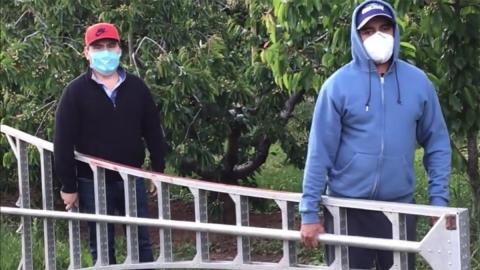 Funding from the UW Population Health Initiative jump-started efforts by DEOHS and our partners, working side-by-side with farmworkers, to create tailored safety messages