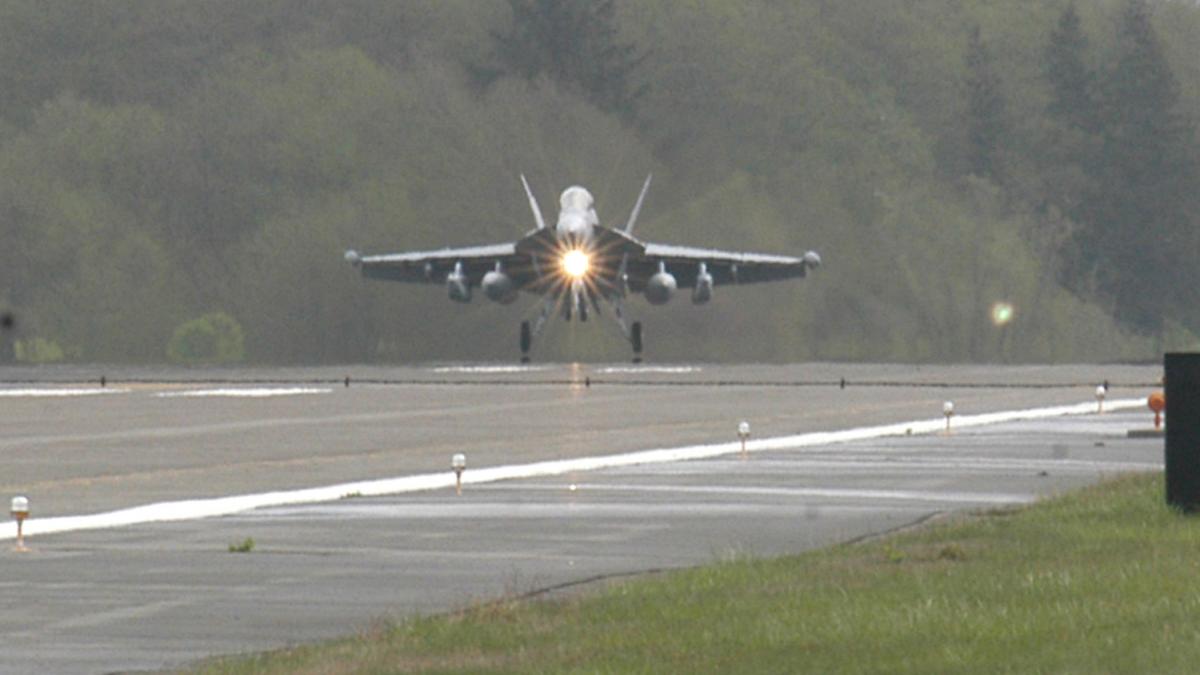 Two interdisciplinary teams led by researchers from the UW Department of Environmental & Occupational Health Sciences (DEOHS) will study disaster preparedness and noise pollution with awards they received in the latest round of grant funding from the UW Population Health Initiative.

They are among seven teams involving UW School of Public Health researchers that were awarded Tier 1 and Tier 2 pilot grants from the UW Population Health Initiative in Winter Quarter. The grants encourage collaborations among investigators and community-based partners that address critical challenges to population health.

“Ultimately, this research can minimize displacement after a disaster and improve the health and well-being of current and future residents in federally subsidized housing,” said Khan, a PhD student and co-investigator on the project.

A second team including DEOHS Associate Professor Edmund Seto and others will study the health impacts of noise from military activity over Western Washington.

Researchers will analyze raw data collected over the past decade to quantify noise levels, duration and frequency of events across the region. They will estimate health risks, including hearing loss, increased blood pressure and sleep disturbance, and produce spatial estimates of noise levels and health burden to inform mitigations in impacted communities.

"We're looking forward to working with our community partners on this important project to characterize the noise impacts of naval aircraft,” said Seto, the lead investigator.

Kate Stringer is assistant director for marketing and communications in the UW School of Public Health.