I first became interested in environmental health and toxicology while earning my Bachelor of Medical Laboratory Science from the University of British Columbia. As a pathology major, I enjoyed learning about the mechanisms of action of different toxic substances and the diseases they caused. I’m also a fan of crime shows and wanted to learn more about the various toxins and toxicants that sometimes played a role in the stories.

As a master’s student in environmental toxicology, I’ve found my classes tremendously engaging. The professors have a wealth of stories and case studies that help bring the topics we are studying alive. I’ve also developed strong connections with my fellow students and we support one another through thick and thin.

My current research is focused on the role that particulate matter air pollution might play in certain types of skin cancer (cutaneous malignant melanoma and non-melanoma) in women. I also had the opportunity to contribute to a marine litter project, creating a database of literature on microplastic pollution in water that will help inform a future public health risk assessment.

After graduation, I plan to look for a position in research or industry and might eventually pursue a PhD degree. 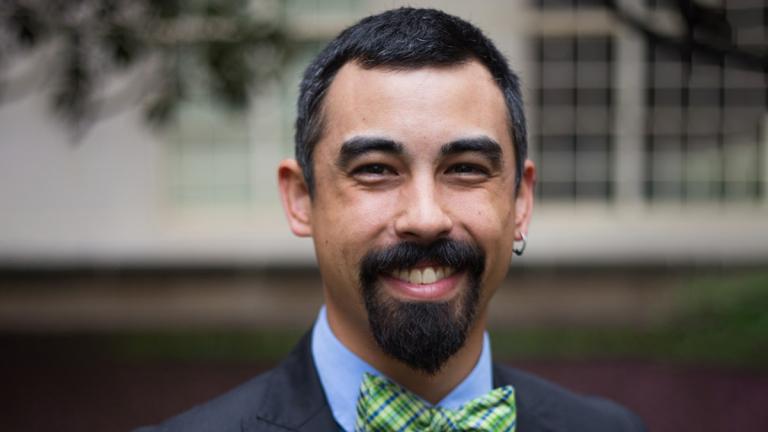 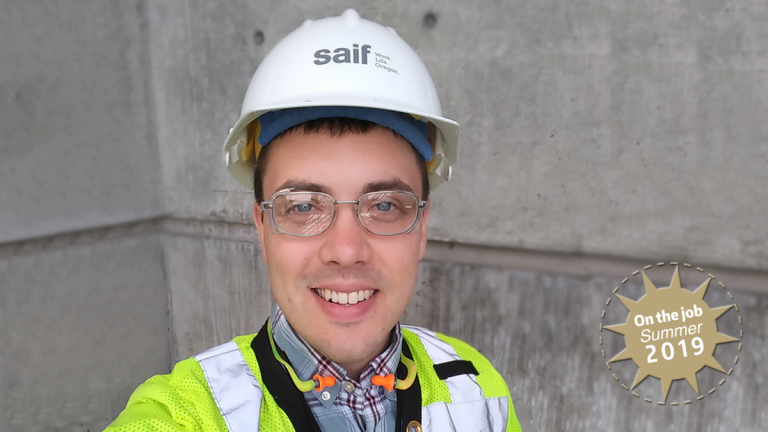 On the job | Zakary Reimann

On the job | Hannah Echt