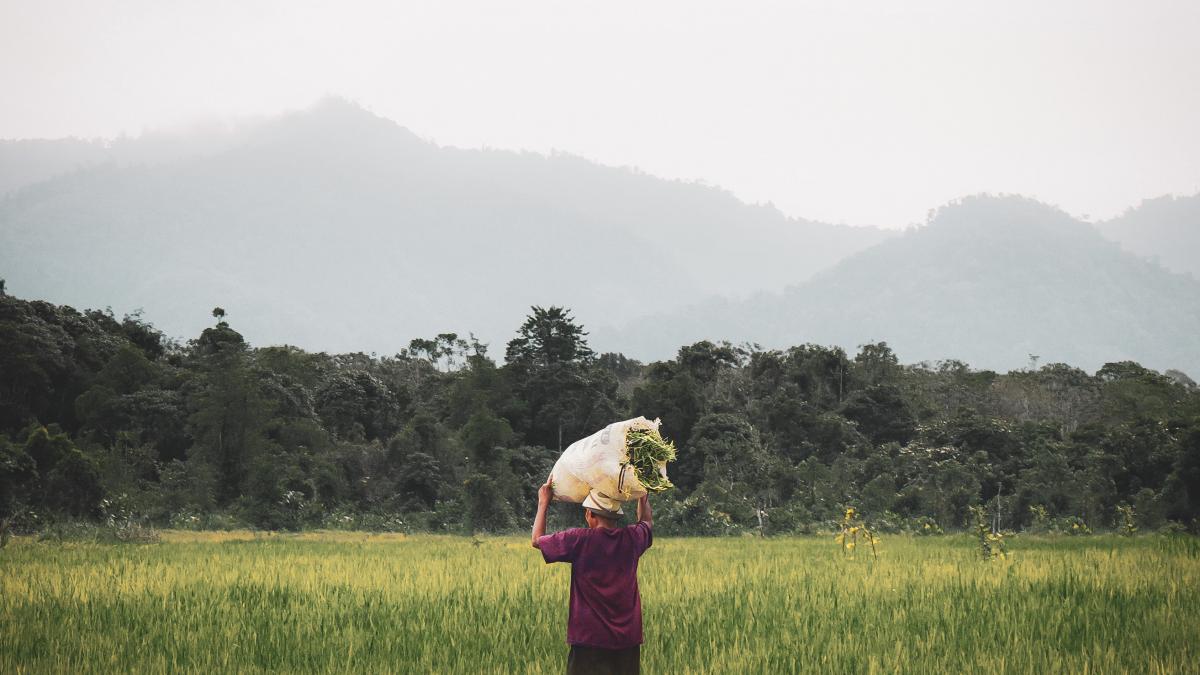 Photo by Pat Whelen from Pexels

Outdoor workers in the world’s lower-latitude tropical forests may face a greater risk of heat-related deaths and unsafe working conditions because of deforestation and climate warming, according to a new study led by The Nature Conservancy, the University of Washington and Indonesia’s Mulawarman University.

Researchers found that increased temperatures of 0.95 C (1.7 F) in deforested areas of Berau Regency, Indonesia, between 2002 and 2018 were linked to roughly 118 additional deaths in 2018, and 20 additional minutes of daily conditions too hot for humans to work in safely.

Future climate warming of 2 C (3.6 F) above 2018’s levels could increase deaths in Berau by 20% and another five unsafe work hours per day—even without more deforestation.

“These forests can act as natural air conditioners and sequester carbon, thus having implications for both climate change adaptation and mitigation,” Spector said. “Information from this modeling study should be considered in discussions about trade-offs between economic welfare, human health, the natural environment and decisions about climate change adaptation and mitigation.” 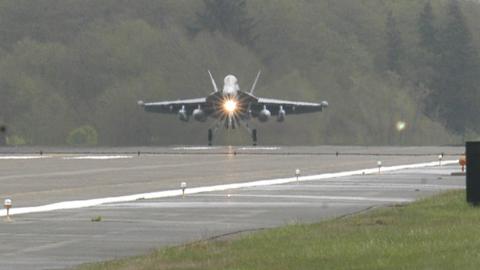