Diversifying the face of health care 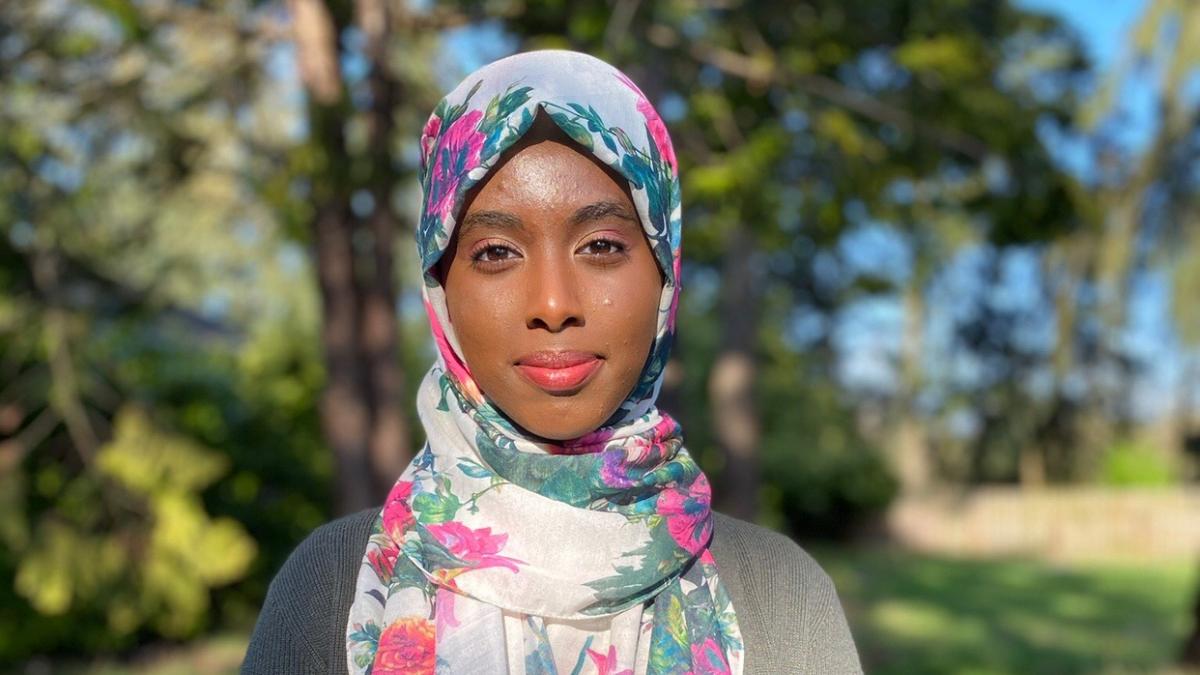 Aden is a junior Environmental Health major in DEOHS. Photo: Courtesy of Aden.

Going to medical school after graduation in 2021

“I like seeing how things happen and why and the data behind it.”

As a young girl, Sumaya Aden often tagged along with her father to community presentations and outreach events around King County where he spoke about vaccines, disease prevention and emergency preparedness in his role as a hepatitis B program coordinator.

He made a special effort to connect with people in King County’s Somali community as a health professional who emigrated to the US from Somalia in 1998.

“Being able to speak Somali was a bridge between them and the health information they needed,” Aden said. “They tended to open up and tell him details they wouldn't tell their doctors.”

Now Aden is embarking on her own public health career, following in her father’s footsteps through service to others and a passion for health equity.

Aden, an Environmental Health major and pre-med student in the UW Department of Environmental & Occupational Health Sciences (DEOHS), is being honored as part of this year’s Husky 100 based on her community service and campus leadership.

Each year, the UW honors 100 undergraduate and graduate students who make the most of their time at the UW, using their classroom skills to have real-world impact.

Salwa Al-Noori, a lecturer in the Division of Biological Sciences at the University of Washington, Bothell, nominated Aden for the award after getting to know her as a student and volunteer teaching assistant in her classes.

"Sumaya's dedication and commitment to her education, to helping others and to serving the university community and beyond are among the important values that make her deserving of the Husky 100 award," Al-Noori said.

Studying the environment’s impact on health

Growing up in South King County, Aden said it was clear that her community faced a confluence of environmental risks that affected their health.

“There’s a high prevalence of chronic diseases such as diabetes, hypertension and asthma disproportionately impacting the community because of the environmental stressors that surround them,” said Aden, a junior. “I’ve always liked trying to understand how the environment we live in impacts our health.”

She also noticed a disconnect between many people of color in her community and the health care providers serving them.

“The doctors don’t really look like you,” Aden said. “I saw people struggling to communicate with their doctors or scared to tell them what is wrong because of a lack of trust.”

Aden has been interning this year with Duwamish River Cleanup Coalition, part of a 400-hour internship that DEOHS undergraduate students complete as part of their Environmental Health major. She works with the coalition’s clean air initiative to improve air quality in the Duwamish Valley.

Aden recently created a booklet about the cleanup of the Duwamish River Superfund site that she hopes will be translated into different languages and distributed throughout the area.

On campus, Aden has stepped into leadership roles with the Somali Student Association, helping to launch a number of new initiatives, including a scholarship fund and career fairs featuring Somali professionals. She is also active in the Muslim Student Association and the Minority Association of Prehealth Students.

Nearly two years ago, she and a group of friends launched Project AIM, or Aspirations in Medicine. It connects local high school students from minority or disadvantaged communities with information about college and career pathways.

“If you are aspiring to be a health professional or in a STEM field, the road is really tough, especially if no one that you know has been through it,” Aden said. “We want to mentor them and help them find their path.” 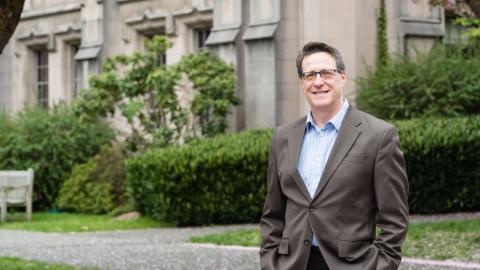 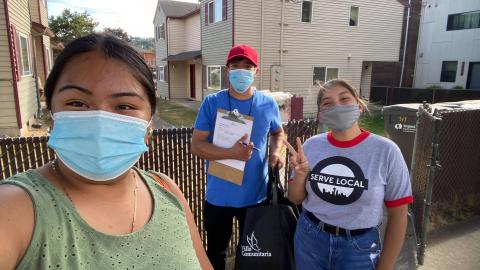 Where you live could influence your COVID-19 risk 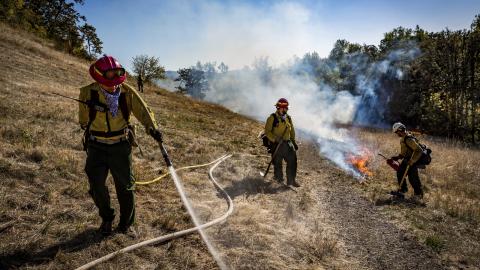