A model of scientific integrity 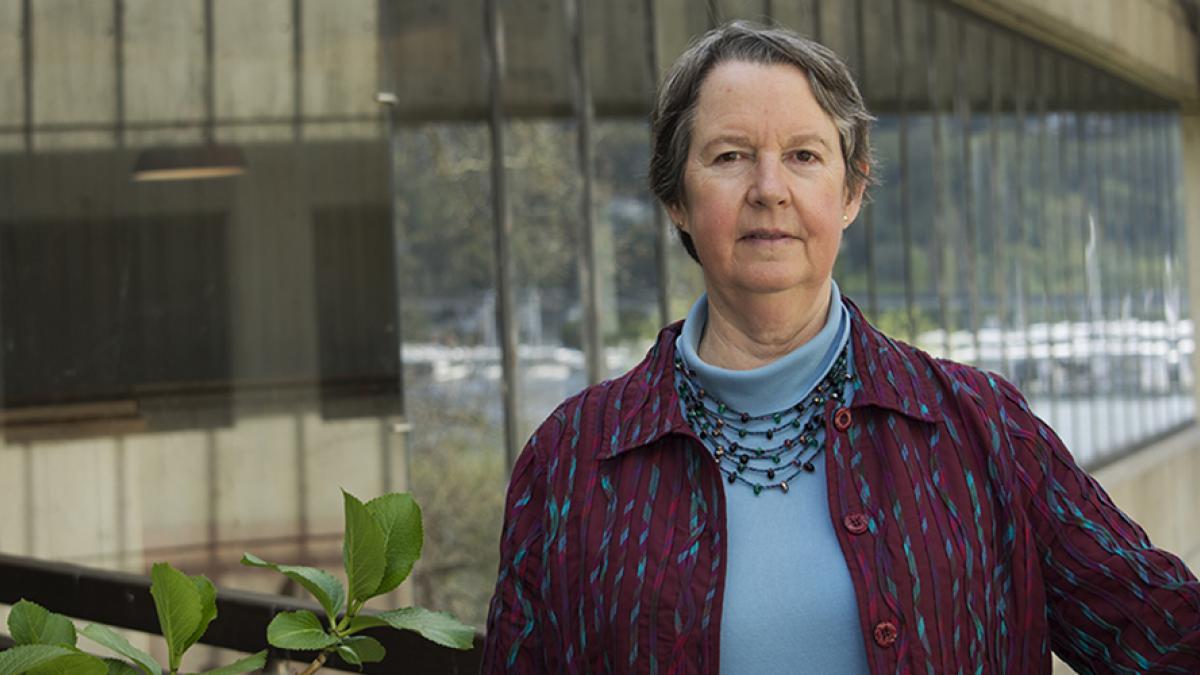 DEOHS Professor Lianne Sheppard is the winner of the Research Integrity Award from the International Society for Environmental Epidemiology. Photo: Sarah Fish.

Lianne Sheppard fought recent efforts by the US Environmental Protection Agency (EPA) to suppress the role of academic scientists advising the agency on environmental policy.

The University of Washington professor also battled back against attacks on her research into the link between cancer and glyphosate, a widely used herbicide.

Now Sheppard, professor in the UW Departments of Environmental & Occupational Health Sciences and in Biostatistics, is being honored by fellow scientists for her commitment to scientific integrity.

The International Society for Environmental Epidemiology has named Sheppard the winner of its prestigious Research Integrity Award in advance of its annual conference next week.

Standing up for science

Sheppard specializes in the health effects of chemical and pollutant exposures. In 2018, Sheppard joined the Union of Concerned Scientists in a lawsuit against the EPA in response to its directive disallowing academic scientists with EPA grants from serving on EPA science advisory committees.

She chose to give up her role as co-investigator on a large EPA-funded study examining the link between air pollution and heart disease in order to continue serving on the EPA’s Clean Air Scientific Advisory Committee particulate matter panel.

When the EPA later disbanded the panel, Sheppard joined an informal scientific advisory group that convened outside of the agency to continue providing scientific guidance.

Sheppard explained her actions as her way of standing up for science.

“It’s in the public interest to make sure we have the most informed set of scientific voices giving advice to the EPA,” Sheppard said. “Weakening our ability to use good science to drive policy will mean weaker protections for public health—and we’ll all be affected by that.”

Due in part to her lawsuit, the EPA rescinded its policy banning experts from advisory panels in June.

Calling out conflicts of interest

In 2019, Sheppard was the senior author of a research study about glyphosate, the primary ingredient in the weed killer Roundup.

It found that exposure to glyphosate increases the risk of a cancer called non-Hodgkin lymphoma by 41 percent for individuals with the highest exposure levels.

The study came under attack from critics, some with ties to groups that promote the chemical industry. Sheppard called out the “pernicious effects of undisclosed conflicts of interest” in a post written for Forbes earlier this year.

Sheppard’s current research focuses on the role of air pollution exposure in dementia incidence and cognitive decline as well as related methodological challenges. She also teaches a course on research integrity focused on the collection, analysis and interpretation of data. 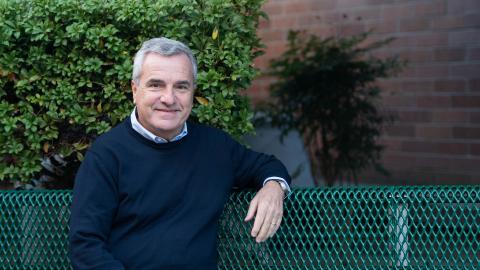