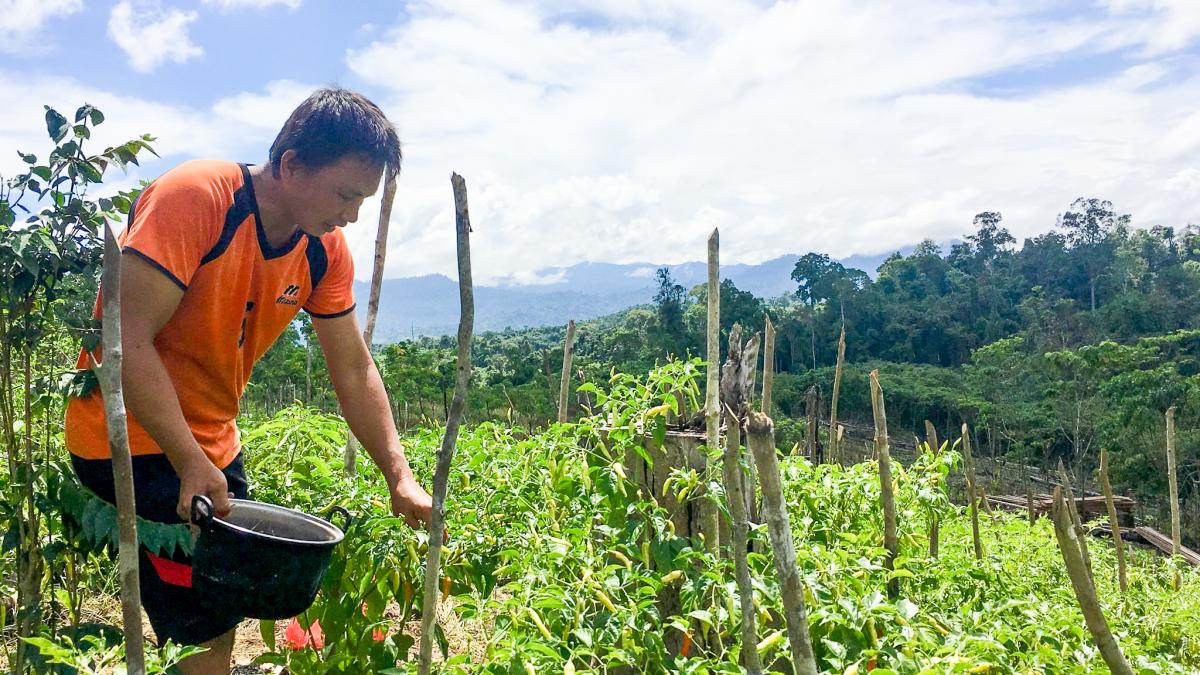 A farmer in the East Kalimantan region of Indonesia harvests on his family farm abutting a tropical forest. Photo: Yuta Masuda.

Without the cooling powers of trees, workers in deforested areas are less productive, according to new research from the Department of Environmental & Occupational Health Sciences (DEOHS), The Nature Conservancy (TNC) and other collaborators.

The study, based on the team’s research in rural Indonesia, was recently published in the journal Nature Communications. It adds to a wealth of research by the team highlighting health risks of widespread tropical deforestation to workers in these regions—including increased core body temperature and heat strain and impaired cognitive performance.

“Trees can cool the local environment by acting as natural air conditioners via shade and evapotranspiration,” said Dr. June Spector, DEOHS associate professor and assistant chair, and coauthor of the research. “Warming associated with deforestation and climate change is already affecting health and the productivity of populations.”

The costs of harvesting in the heat

In Indonesia and other parts of the tropics, deforested land is often used for agriculture, where workers exert themselves in direct sun and temperatures that can be up to 8 degrees Celsius hotter than in nearby forested areas.

Workers harvesting in deforested areas were about 8% less productive than those in forested regions, the researchers found.

That was mainly because workers adapted to the heat by taking more breaks in deforested regions, which were hotter by about 2.8 degrees Celsius on average.

Since the researchers followed study participants for only 90 minutes, they say the impacts on productivity may be underestimated.

This productivity loss would likely translate to a direct loss of income for agricultural workers, according to the researchers.

In addition to productivity losses, the team has also shown that workers risk their health through greater heat exposure in deforested versus forested areas.

“When you look at occupational health guidelines, this implies that there's less time that's safe to work outside in deforested areas than in forested areas,” Spector said.

Last year, the team reported that workers in deforested areas of Indonesia performed more poorly on cognitive and memory tests than workers in forested environments.

In collaboration with Professor David Battisti and other researchers at the UW Department of Atmospheric Sciences, the team is also exploring how climate change further impacts people’s ability to work safely outdoors in deforested regions, and how this might play out in the future for the tropics.

“These areas have contributed least to global warming and yet might see the most impact,” Spector said.

Using satellite data, atmospheric sciences PhD candidate Lucas Zeppetello, postdoctoral researcher Luke Parsons and the team reported last year that deforested lands across the tropics have warmed more intensely in the past two decades than would be expected from climate change alone.

The team’s research is partly funded by the UW Population Health Initiative.

Is agroforestry a solution?

What can be done to alleviate these concerns beyond efforts to prevent deforestation? The team is examining the impacts of agroforestry, a method of planting trees in crop and pasture lands, on the thermal environment, human health and productivity.

“If there's a way to combine agriculture and forests together in a way that doesn't harm health and ecosystems, and in fact advances human health and well-being and biodiversity, that might be a solution going forward,” Spector said.

Additional members of the new study from DEOHS include Kristie Ebi, professor in DEOHS and Global Health and Jennifer Krenz, research scientist. Other coauthors include Teevrat Garg of University of California, San Diego; Ike Anggraeni of Mulawarman University; and Edward Game and Nicholas Wolff of TNC. 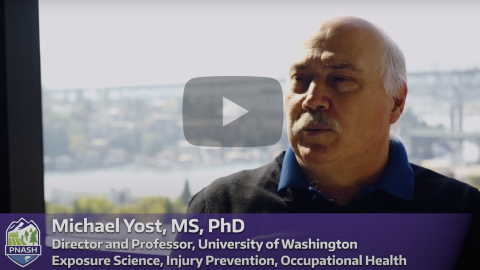 The Pacific Northwest Agricultural Safety and Health Center, part of DEOHS, receives new federal funding for research on safety and health in the forestry, fishing and farming sectors 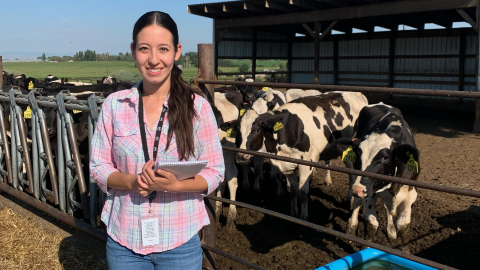 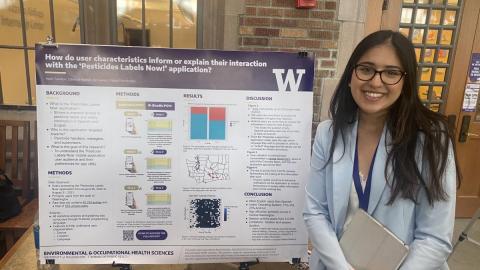