The sea around us 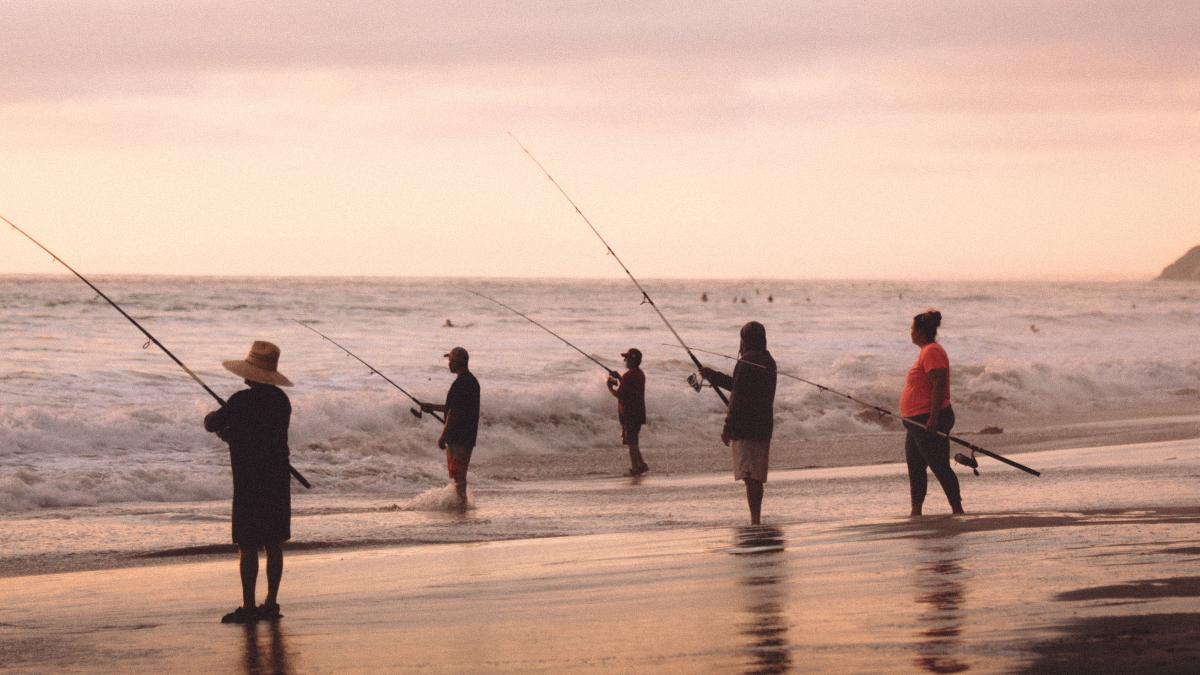 Oceans affect every human life — no matter how far away from a coastline a community may be.

Oceans supply fresh water and oxygen, regulate the climate, influence the weather and affect human health. People rely on these large bodies of water for food, income, transportation and recreation. In turn, human activities can impact oceans and the systems they support.

Faculty and students from the University of Washington School of Public Health will explore the complex relationship between humans and oceans as part of the UW’s new Ocean Nexus Center, launched earlier this summer with the Nippon Foundation of Tokyo, Japan.

Housed in UW EarthLab, the interdisciplinary research center will study changes, responses and solutions to societal issues that emerge in relationship with the oceans. The center’s human health component will be led by Elaine Faustman, a toxicologist and professor in the UW Department of Environmental & Occupational Health Sciences (DEOHS).

How the oceans sustain us

“It’s exciting because we’re not thinking about human health as just the absence of disease,” Faustman said. “We want to understand the many aspects of our interactions with oceans, who is most impacted and what the challenges are, and we want to put it into a much broader context that includes economic, cultural, social and gender issues.”

Faustman previously co-founded and directed the UW’s Pacific Northwest Center for Human Health and Ocean Studies, a collaboration between the School of Public Health and the School of Oceanography.

The role of oceans in sustaining health and well-being will be a focus of the human health component of the Nexus center, according to Faustman. She and her colleagues are currently developing systems-level approaches to understand these relationships between oceans and humans, including cultural and social connections to oceans as well as the inequities that impact human health and well-being.

“The Nexus Center provides an amazing space for the School of Public Health scientists to interact,” said Faustman, who anticipates pulling in the School’s experts in environmental health and justice, toxicology, nutritional sciences, food systems, community-based participatory research, health equity and policy. There will also be opportunities for public health students from across the School to get involved, as a key feature of the Nippon Foundation support is multidisciplinary learning.

One of the center’s goals is to foster “the next generation of ocean thought leaders” by offering training for early-career interdisciplinary scholars and networking opportunities, according to a news release from UW News. The Nippon Foundation has been working for more than three decades to train and support more than 1,400 ocean professionals from 150 countries.

The center will bring uncompromised, critical voices to policy and public conversations to enable research and studies equaling $32.5 million over 10 years. The research is global and seeks to embrace cultural diversity and community sovereignty. Other UW partners include the Information School and the Daniel J. Evans School of Public Policy & Governance, where Faustman serves as adjunct professor.

The Ocean Nexus Center will “bridge the gap between decision makers, policy makers and the communities most affected and dependent on the oceans,” said Yoshitaka Ota, the center’s director and a research assistant professor in the UW School of Marine and Environmental Affairs. “This is a chance to do something bold and really push the boundaries of understanding our relationship with oceans, and that’s what I’m excited to do.”

Said Faustman: “This center is the brainchild of Dr. Ota, and he has a great plan to make friends around the world to finally fill the gaps in knowledge about the interaction between oceans and human health. It’ll be amazing to see what we’re able to accomplish.”

Ashlie Chandler is senior communications manager for the UW School of Public Health. 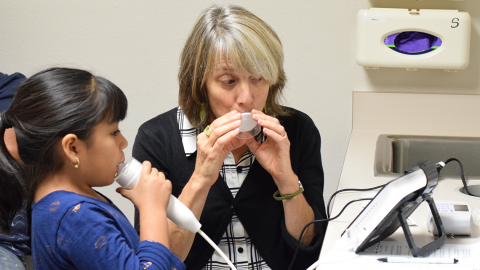 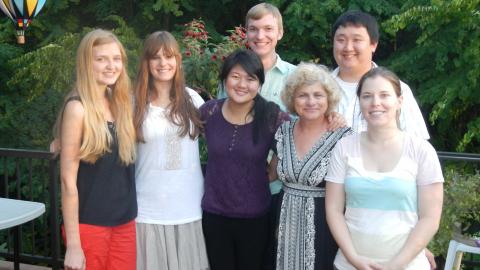 Pursuing science in the public interest